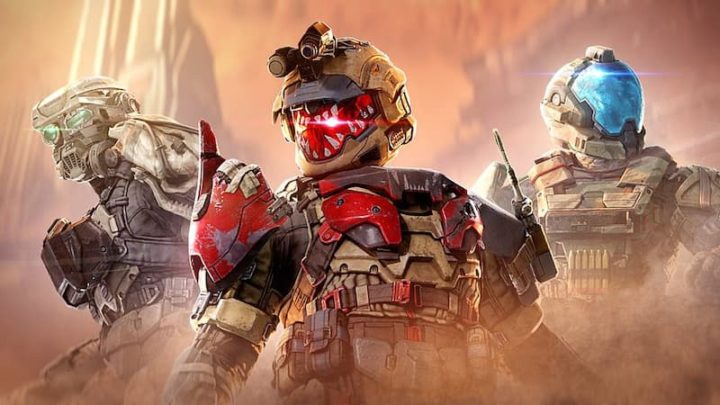 At the end of last year we had the pleasure of trying out Halo Infinite (see here), the latest title in the fantastic series from 343 Industries.

The game itself can be considered a celebration of MasterChief and what, over the years, he has come to represent for countless Xbox players around the world. 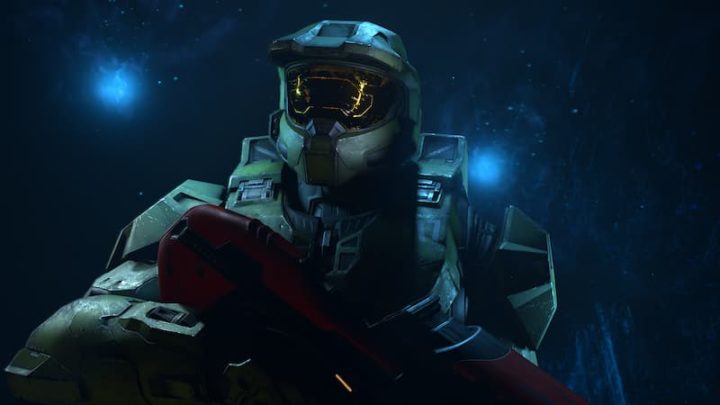 Earlier this week, 343 Industries shared the launch trailer for Halo Infinite Lone Wolves: Season 2, which will be available from May 3, 2022.

The second season of Halo Infinite will therefore start early next month, through which players can expect new content including new maps, modes, limited-time themed events, and a brand new Battle Pass, which never expires and brings some perks. . Advantages such as the possibility for players to enjoy new ways to customize their own Spartans or 1000 ingame credits.

On the other hand, new multiplayer game modes will arrive, including a free-for-all free-for-all mode called Last Spartan Standing, the Land Grab, and the return of the classic King of the Hill with some tweaks.

Improvements and adjustments to the progression system also arrive with this Season 2 and as far as Story Mode is concerned, we will see the inclusion of several "story-themed events".

Halo Infinite Lone Wolves: Season 2 will be available from May 3, 2022.