To the disappointment of users of the realme pad tablet, Realme confirmed that this model will not be upgraded to Android 12. It will continue to receive only security updates and bug fixes until the end of its lifecycle. The tablet was launched last September with Android 11 pre-installed.

The information was confirmed by Realme itself during a recent Q&A session in its community in India after the company was asked if the tablet would be upgraded to Android 12: 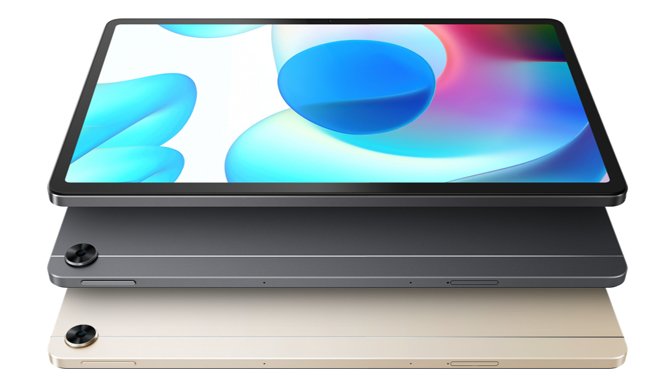 The Realme Pad tablet is currently available in India through the Realme store starting at 13,999 rupees, which would be equivalent to US$ 188 or R$ 1,044 in direct conversion based on the current quote. It has a 10.4-inch LCD screen with a resolution of 2000 x 1200 (WUXGA+), is equipped with the MediaTek Helio G80 chip with eight cores, 3GB/4GB of RAM, 32GB/64GB of internal storage, card slot microSD with up to 1TB and 7,100mAh battery with 18W fast charging. 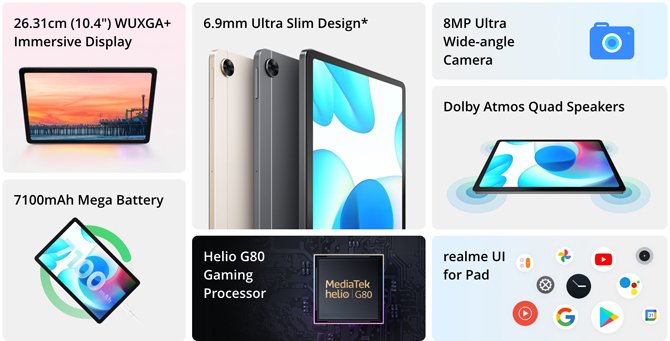 Realme didn’t mention a possible technical reason why it didn’t update the Realme Pad to Android 12, but now it’s very likely that users will think twice about spending money on a Realme tablet. To make a comparison, the Nokia T20 tablet also released in 2021 promises updates to new versions of Android for at least two years and three years of security updates. 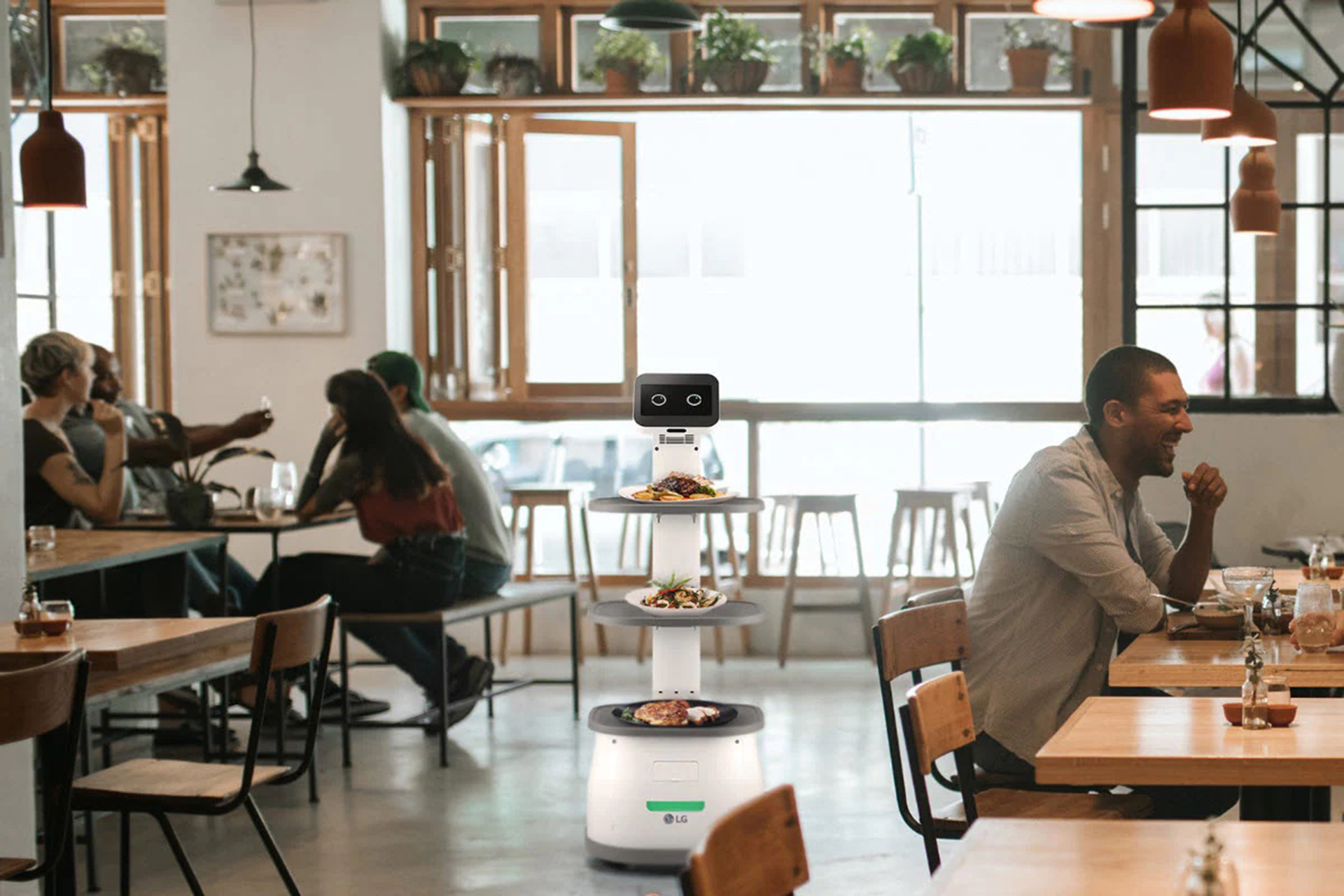 LG is bringing its CLOi service robot to the US 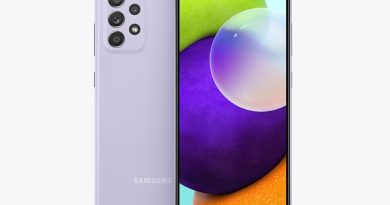 OnePlus 10 Pro will have new gaming technology, but same cameras as OnePlus 9 Pro