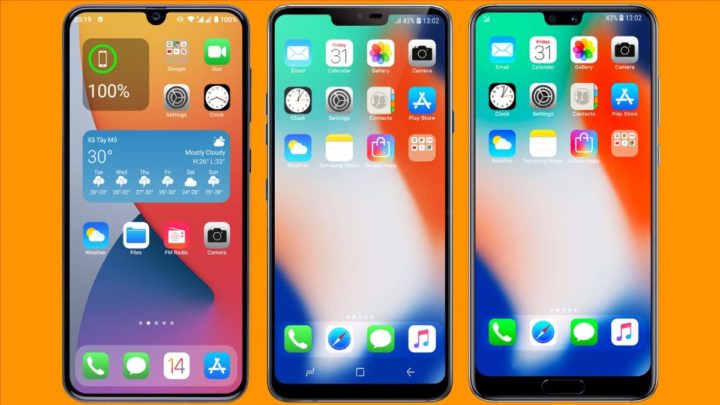 Android OS users like what Apple does. At least that’s what a download counter says. launcher for Google’s mobile operating system. It is interesting to note that this “case” that mimics the design of the iPhone has been downloaded over 50 million times.

The latest version that we can see on Google Play is updated to iOS 16.

According we can see in the description of the softwarethe application is not new to the Google Play store and, it started with iOS 13 and over the years, those responsible have updated the version to match what Apple releases.

The software also replaces Android app icons with iOS icons, such as Messages, Notes, Camera, and even the Play Store has the Apple App Store icon.

In the nature of Android itself, the launcher provides users with customization features that are not even offered to iPhone users, such as the ability to customize the categorization of apps in the Library app, adjust home screen animations, easily rename apps, and much more.

For those unfamiliar with launchers Android, these are programs that run on the device's home screen with their own design, customization features, and options different from those offered by the device's original manufacturer.

In fact, if we take a look around the Google Play Store, we can see that there are dozens of this type of software to recreate the appearance, look&feel Apple's iOS.

They all have millions of downloads. There doesn't seem to be any doubt that there's a lot of Android out there with touch... Apple!