A lawsuit accuses Google and Apple of harming other search engines and also affecting businesses that use Google Ads. But OK, a monopoly action against two tech giants isn’t such a surprise. Basically they live with it. Interestingly, the lawsuit claims that Google also pays Apple not to develop its search engine.

The antitrust lawsuit against Google and Apple accuses the companies of working together to harm rivals and competitors, in addition to bringing curious accusations, which are: Google shares the profits of Google Ads with Apple (apparently it would be from ads on Apple devices, stifles lesser competition and prevents companies from entering the market of search engines and buying current and potential competitors. The most interesting of the action, launched by the California Crane School (which teaches courses in crane operations), is to say that Google pays Apple to that she doesn’t create her own search engine. 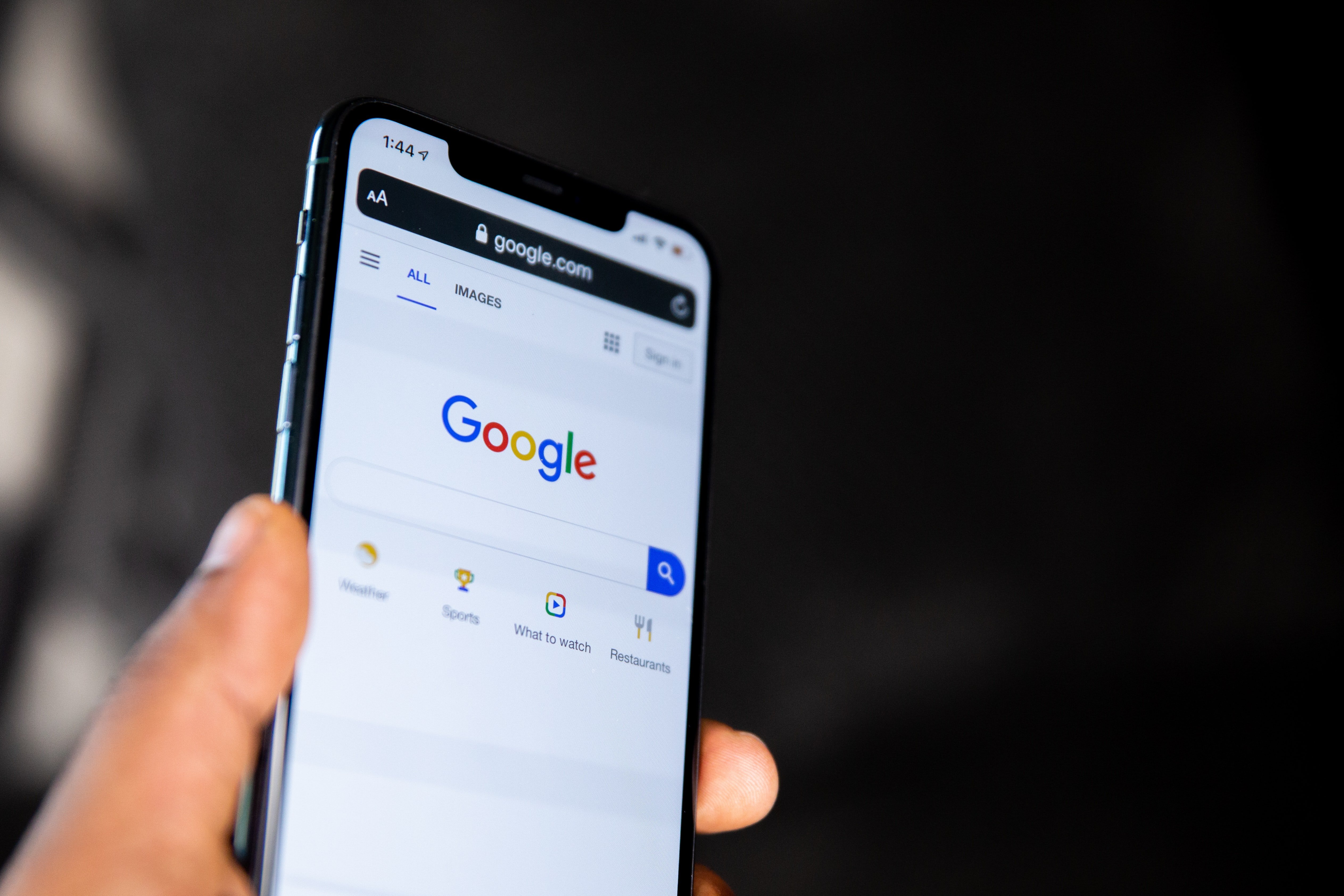 If the lawsuit goes ahead, unlikely, the investigation may confirm the payment of the agreement between the two companies for Google’s exclusivity in Apple devices. Which is rumored to be an extremely high figure.

uses a device from apple? Google paid to be in your hands. Source: Brett Jordan and Firmbee, all on Unsplash.

Analyst reports from financial analyst Bernstein indicate that Google will pay approximately $15 billion to Apple to continue as Safari’s official search engine. The amount in 2020 was $10 billion. Google’s contract for exclusivity on iPhones, Macs and iPads has been in effect for a few years.

In the investor note, found by journalist Philip Elmer-DeWitt (who has covered Apple since the 1980s), Bernstein analysts estimate that Google will still raise the Safari exclusivity payment to somewhere between $18 billion and $20 billion in 2022 The reason for paying so much is also to prevent Microsoft from making a counterproposal for Apple to use Bing, the company’s search engine.