Late last year, a leak revealed several devices that the Samsung intends to launch during 2022, one of these devices is the supposed new Galaxy Book Pro 360 2. After this rumor, little was said about the company’s notebook, but now a new leak showed the look of the device.

According to information from the portal ChalkNextvia GSMArenathe device could be one of the company’s devices that will be revealed during The Mobile World Congress (MWC) 2022, which will take place at the end of this month. The portal, along with some model information, also had access to alleged official images of him.

Visually speaking, the Galaxy Book Pro 360 2 doesn’t bring much news, looking a lot like its predecessor. The 2-in-1 device can be turned into a tablet or notebook and has support for the company’s pen. The main changes in the company’s new generation of notebooks should be internal, with the company upgrading his hardwarepossibly offering the new 12th Gen Intel i3, i5 and i7 processors. 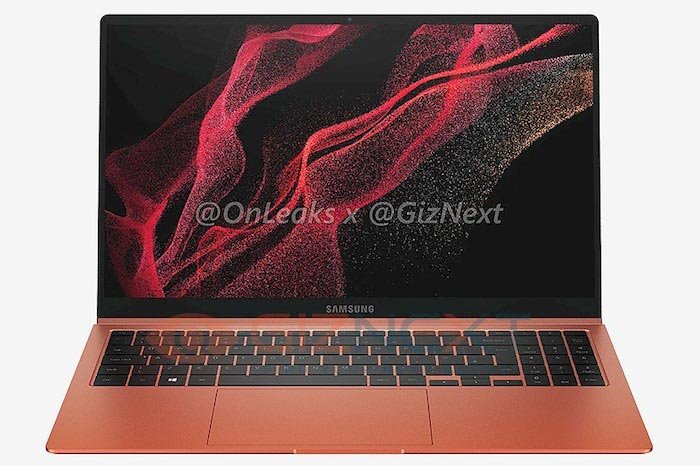 One of the attractions of the model is that the Samsung has a partnership with Microsoftwhich will make the model offer the Windows 11 factory, running through the interfaceand One UI Book 4 from the manufacturer itself. This feature will be very interesting for users, not only because of the changes in the One UIwhich improve the system’s multitasking, but also because it works with the new version of Windowswhich will bring the native support coming soon for android apps.

The leaked images show the look of the 15.6 inch models, along with it, the manufacturer should also offer a slightly smaller and portable device, having a 13.3” screen. For connections, the model will support microSD input, 3.5mm headphone jack and USB-C on the sides. 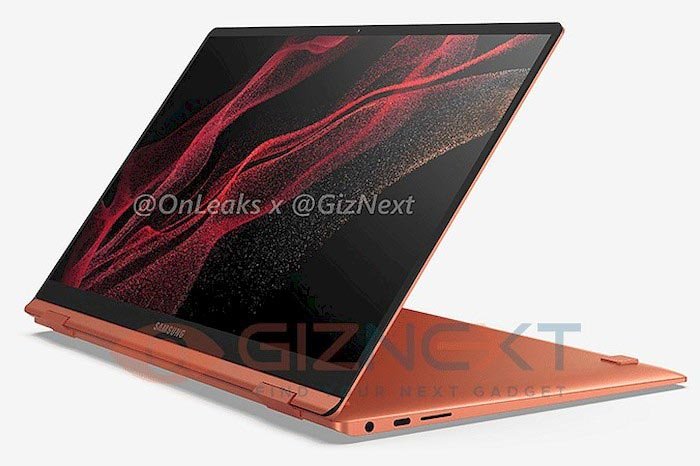 Despite leaks indicating that the Galaxy Book Pro 360 2 must be announced during MWC 2022, the leak of release dates for the company’s devices indicated that it would be launched during the year. So it is possible that the Samsung make your new 2-in-1 notebook available only in the future.