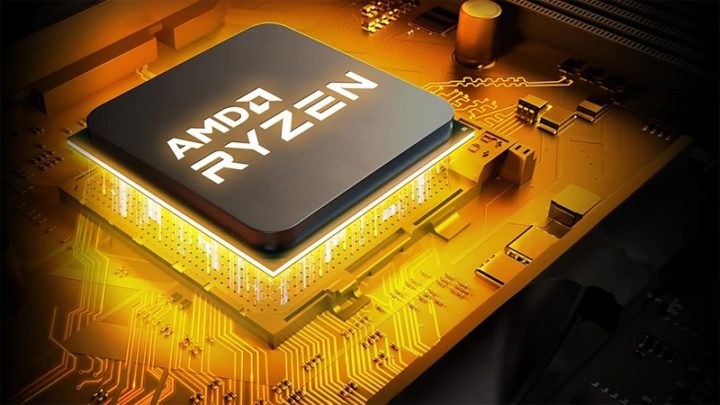 AMD is about to reveal everything about its next generation processors, Ryzen 7000, which will directly compete with rival Intel’s products. However, while there is not much data revealed, leakers and rumors are doing their homework and announcing some of the potential information, although without official confirmation, about these devices.

In this sense, the possible prices of the new line of CPUs from the North American manufacturer were recently revealed. So let’s get to know them.

Not much information about AMD's new Ryzen 7000 processors has yet been released. However, and with regard to the launch date, recent data pointed out that these devices could reach the market before August 4th, which happens in just two days. But other sources already point, in turn, to the 15th of September, a month and a half from now.

As for the prices of these chips, unofficial information about the Ryzen 7950X, 7900X, 7800X, 7700X, 7600X and 7600 models has now been revealed. video platform. Thus, the prices pointed out by the leaker for AMD's next generation processors are as follows:

In short, we know that Lisa Su's branded new CPU line will feature Zen 4 architecture and will directly compete with the next generation of 13th Gen Intel Core Raptor Lake processors, which should hit the market on October 17th. So, let's wait for the next few days to bring us more information, especially from AMD itself, about its new generation of CPUs.