Lenovo Legion Y90 smartphone specifications, a new model in the company’s line of smartphones for gamers, indicate that the device will even have 18GB of RAM. The device should have been presented during CES 2022, but that ended up not happening.

According to images released by a Motorola/Lenovo Product Director on the Chinese social network weibothe new Lenovo Legion Y90 smartphone will even come equipped with the Qualcomm Snapdragon 8 Gen 1 chip, 18GB of LPDDR5 RAM, 4GB of virtual RAM, 640GB of total storage capacity, which can refer to 512GB of local storage based on the standard UFS (Universal Flash Storage) 3.1 + 128GB microSD card and 5,600mAh battery with 68W fast charging.

One of the images also confirms that the device will have an AMOLED screen with a refresh rate of 144Hz and a touch sampling rate of 720Hz. Regarding the size, the screen should be 6.92 inches. Other information confirmed by the images released by the executive include support for Dolby Atmos sound and the presence of the ZUI 13 system: 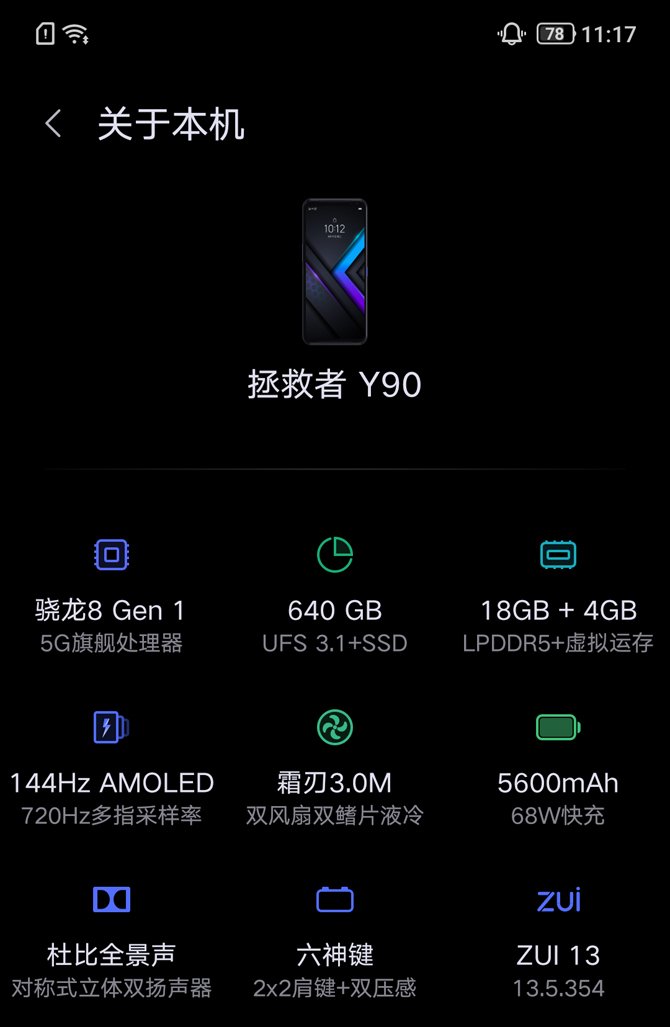 To keep the temperature down, the Lenovo Legion Y90 gaming smartphone must utilize a robust dual-fan cooling system. Another image posted online weibo shows the device with the temperature reading 19 degrees Celsius: 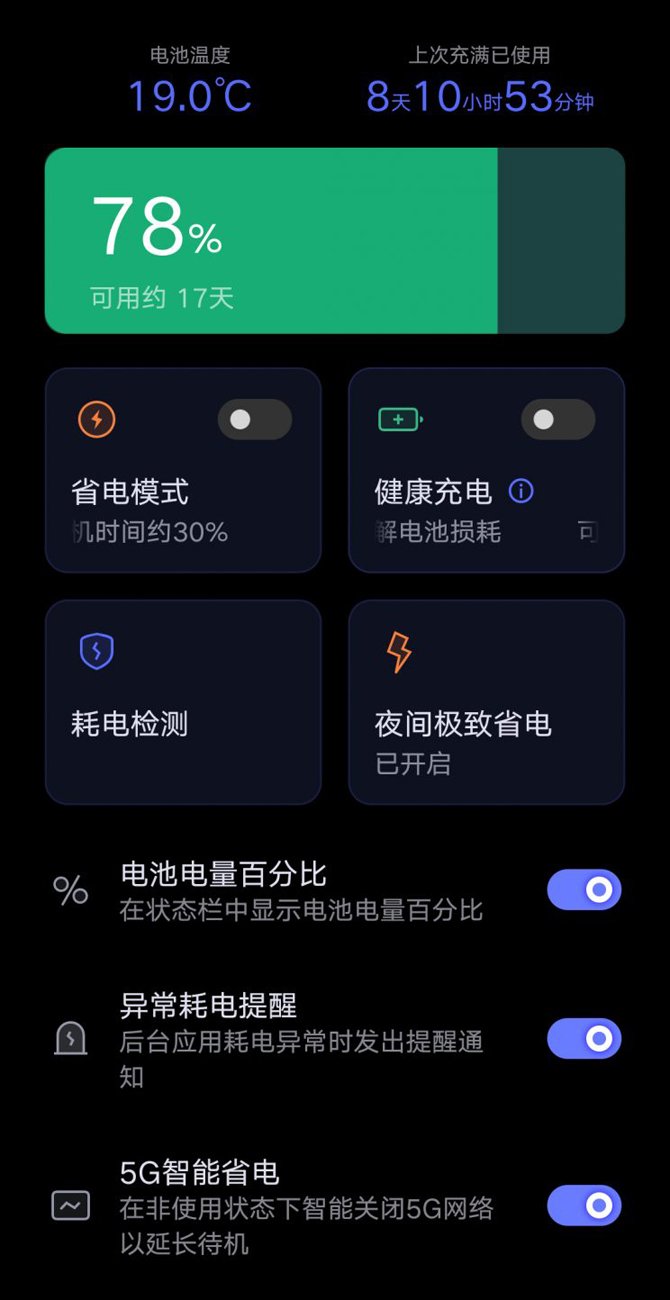 Previously leaked information about the device also indicates that it will have HDR support, at least two USB Type-C ports as well as the Lenovo Legion Phone Duel 2 and four “triggers” for use in games. Nothing has been mentioned about the Lenovo Legion Y90’s camera set, but it is possible that it will adopt something similar to the Legion Phone Duel 2, which has a 44MP retractable front camera and a 64MP main rear camera.

At the moment, the Lenovo Legion Y90 gaming smartphone does not yet have a release date set, but as the Lenovo executive is already releasing images of the device, the launch in the Chinese market should not be too far away.