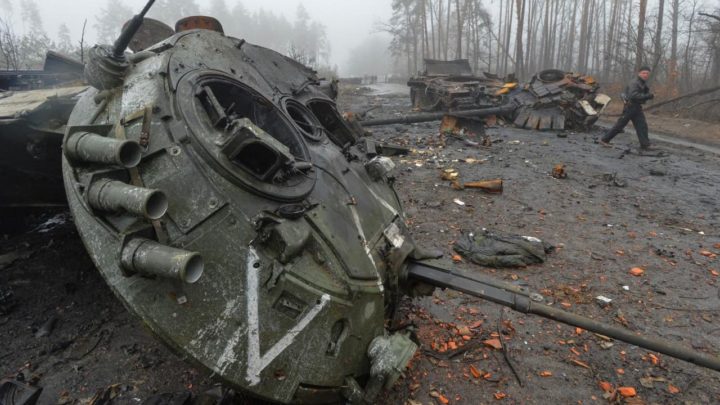 The war in Ukraine has been followed practically in real time on television and social media. One of the curious facts, which we see in the images, is the tower of Russian tanks exploding like pressure cookers. This failure is catastrophic.

When this happens, there is absolutely no chance for the occupants to get out alive. But what will be the problem with Russian tanks?

These tanks, or tanks, as they are commonly known, used in Ukraine by the invader, bring a lot of obsolete technology, some from the time of the Soviet Union.

As we have seen, the turret of Russian tanks, the T-72 and T-90 used in the war, is a 12-ton piece. So for this unit to go off like a cork, there has to be a powerful catastrophic event.

When this problem began to be observed in the images, the "fault" was immediately recognized. This also happens in Ukrainian tanks, in versions of the T-72 inherited from the USSR. 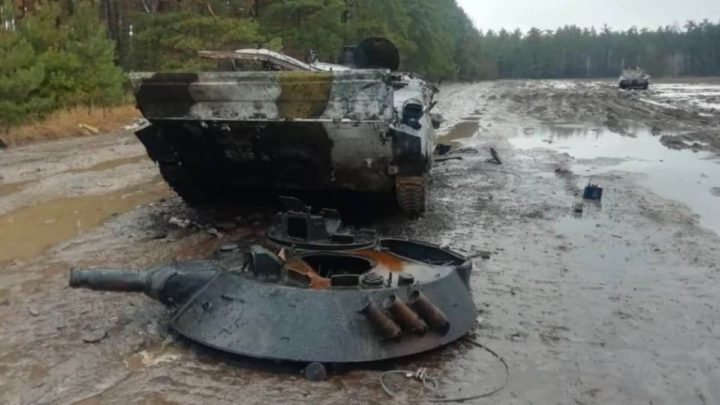 Several tweets appeared a few days ago indicating the strangeness of this behavior and several military experts explained the reasons.

According to a US anti-tank infantryman, this is the explanation:

Interesting little video about why Russian tanks so often lose their turrets pic.twitter.com/l2fYr2qxAJ

The information allows us to understand that there are different concepts for building armored vehicles. The M1A1 Abrams cannon is loaded manually, by a soldier, while the T-90 has an autoloader.

This means that the Russian tank gains an advantage, as it can fire faster, and can even be more compact. 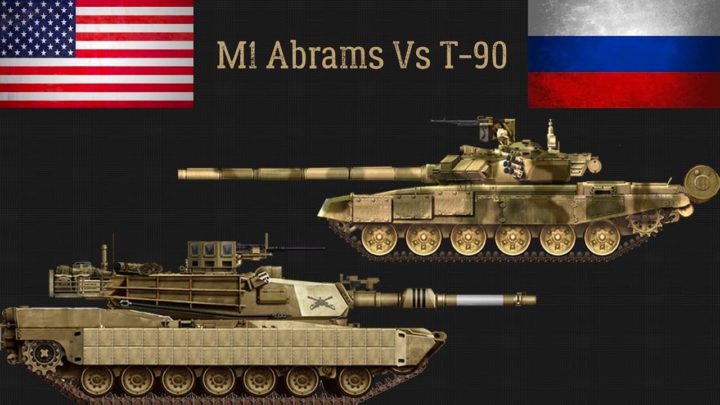 In terms of crew, the car American combat needs 4 elements while Russian only needs 3.

The fourth element in the American tank is precisely what carries the part. So how is it in the Russian tank?

This design in fact allows a great advantage in combat. This is because the car is smaller and above all it can shoot faster.

The Russian tank succeeds reload and fire every 5 seconds, against up to 10 of the rival. So one is manual loading that requires a lot of precision and human dexterity (besides the soldier getting exhausted) and the other is automatic.

This "innovation" in the Russian tank, on the other hand, comes at a cost. The T-90 has its ammunition installed under the turret, in a carousel-shaped magazine. 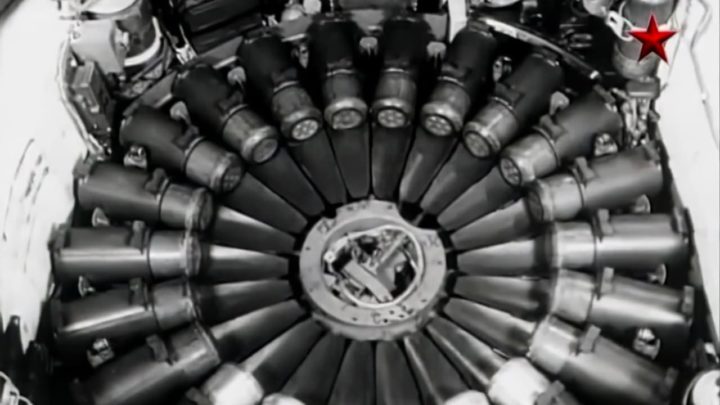 As a result, when the tank is hit just below the turret, these munitions explode killing the entire crew and causing the turret itself to jump like a pressure cooker test.

The video below explains how this technology works:

This technology is known as the "glitch" which gives some advantage to Ukrainian soldiers who use FGM-148 Javelin missiles to inflict heavy casualties on Putin's army.