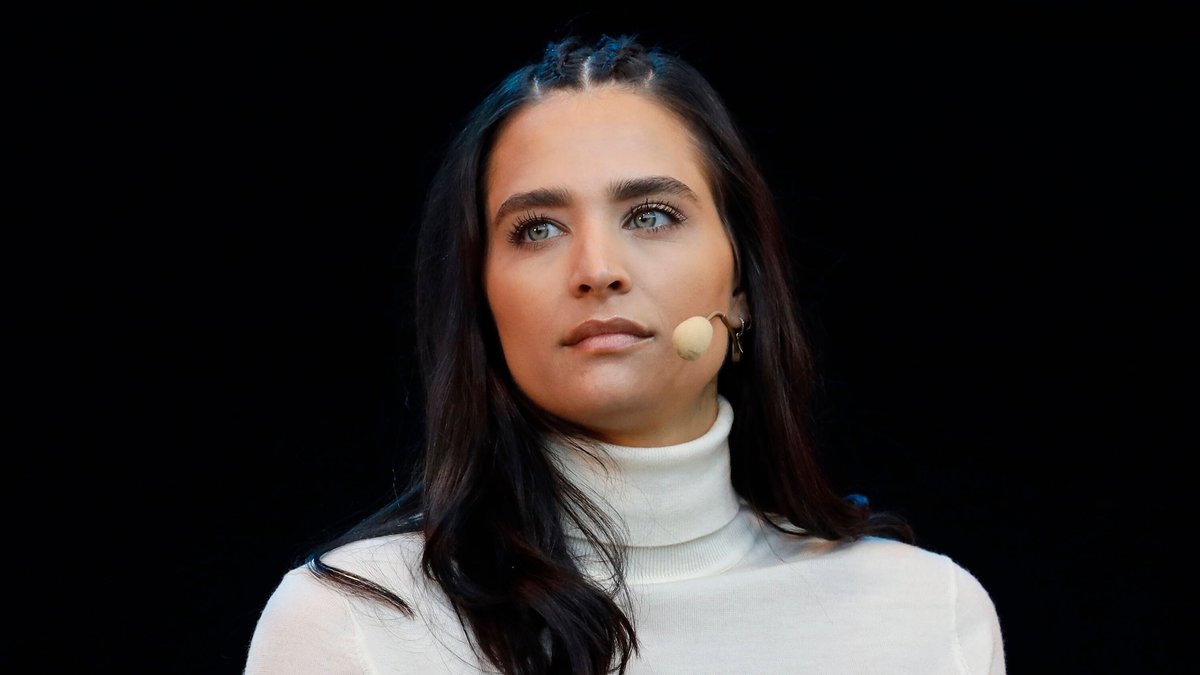 Seven candidates from the 15th season of “Let’s Dance” have already been officially announced by the RTL broadcaster. Allegedly, an eighth name should have been established by now – and that would be quite resonant. As the “Bild” reports, there will be another Pocher in 2022. However, not comedian Oliver Pocher (43), who was already part of the show in 2019, but his better half Amira Pocher (29).

According to the report, Amira Pocher is replacing Patricia Kelly (52), who should originally have participated. However, due to a leg injury that she sustained at the end of last year, Kelly will not be able to demonstrate her talent on the dance floor from February 18.

These stars are always there

Which dance couples will be formed from celebrities and professionals will be decided in the big introductory show with which the new “Let’s Dance” season begins on February 18th (also on RTL +).