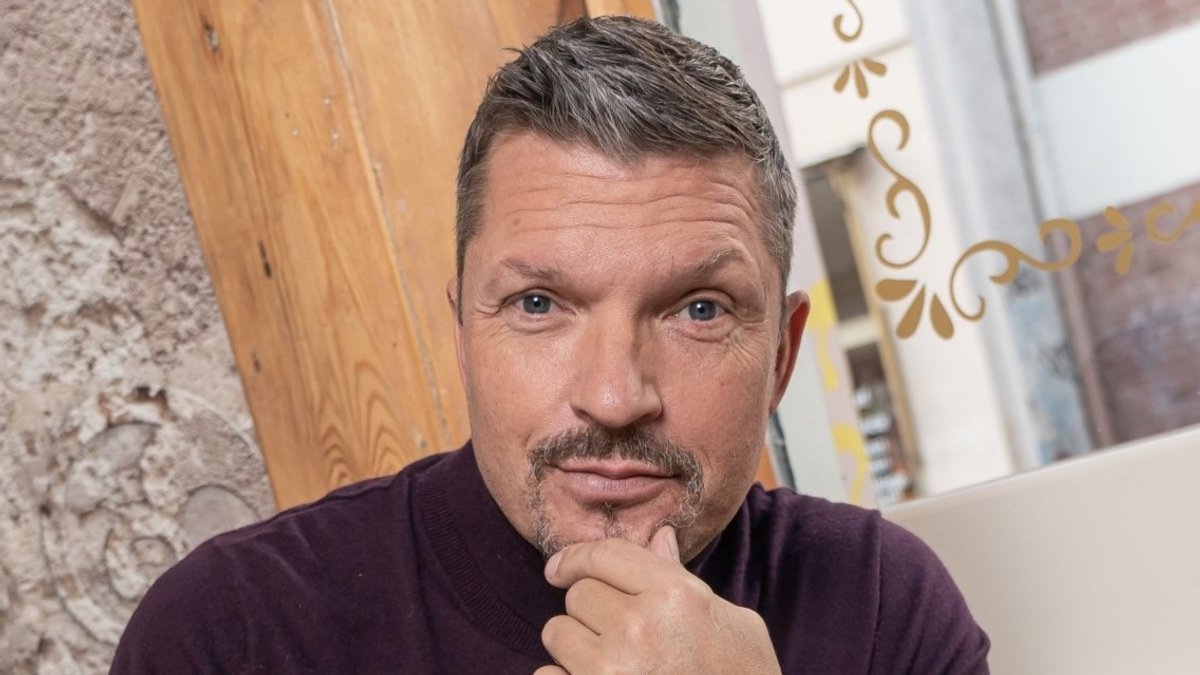 Actor Hardy Krüger (53) jr. has “tested positive for the coronavirus”. The RTL broadcaster announced this on Thursday. He and his dance partner Patricija Ionel (27) can therefore not take part in the upcoming “Let’s Dance” show on Friday (February 25, 8:15 p.m., RTL and RTL +). “The good news: the 53-year-old is doing great!” The broadcaster also reports.

Contents
What’s next for Joachim Llambi?(jes/spot)

The remaining participants in the dance show still have to make an effort, because in the first show after the introductory episode, the first duo has to leave “Let’s Dance” again. Krueger Jr. and Ionel still have a chance at the dance cup. Since he is absent due to illness, he is guaranteed a place on the next show. After a negative test result, the two are back.

What’s next for Joachim Llambi?

Another exciting question for the next show is whether juror Joachim Llambi (57) can be there again. He was absent from the opening show because his corona test was positive. Last year’s winner Rúrik Gíslason (33) represented him.

In conversation with “Point 12” moderator Roberta Bieling (46), Llambi gave an update on his health status on Wednesday. Despite illness, he continues to do well. He is therefore optimistic that he will be able to sit next to Jorge González (54) and Motsi Mabuse (40) for the first regular episode.