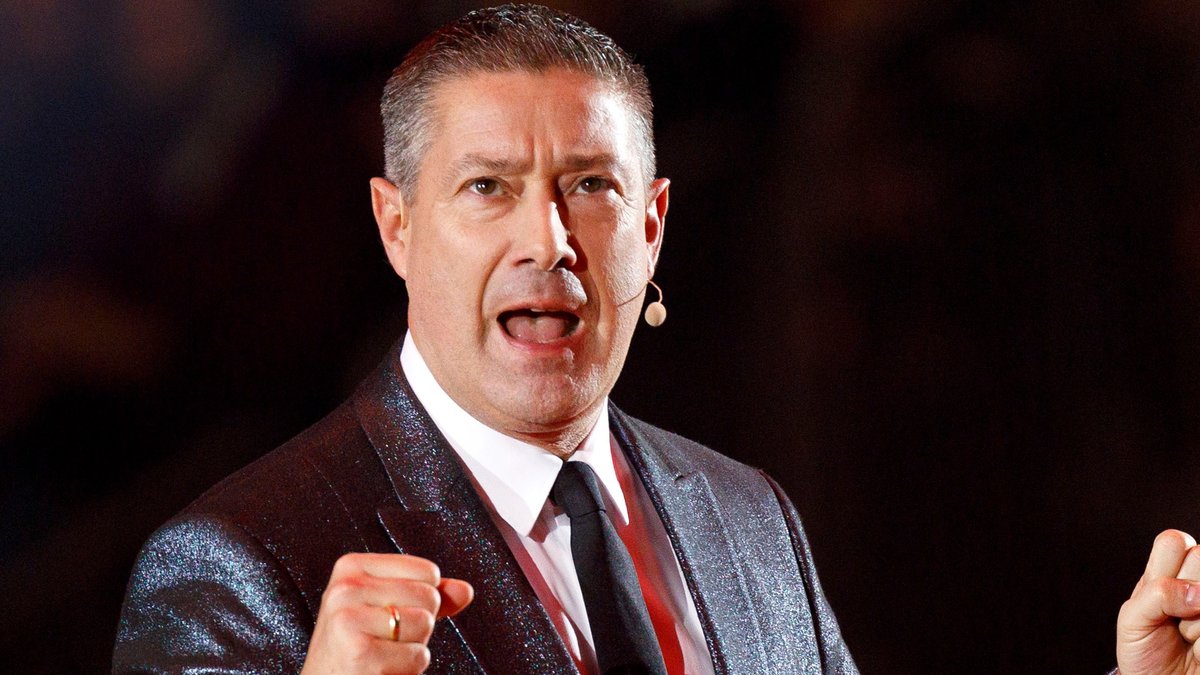 In the big introductory show of the 15th season of “Let’s Dance”, Joachim Llambi (57) was condemned to watch from afar. Because shortly before the live broadcast, the jury member tested positive for the corona virus and was quickly replaced by last year’s winner Rúrik Gíslason (33).

Contents
How could it fail?(pcs/spot)

In an interview with “Point 12” presenter Roberta Bieling (46), Llambi now gave an update on his health status. Despite illness, he continues to do well. He is therefore optimistic that he will be able to sit next to Jorge González (54) and Motsi Mabuse (40) for the first regular episode next Friday (February 25, 8:15 p.m., RTL and via stream on RTL +).

How could it fail?

“The way I’m doing, it should work,” said Llambi to the delight of his fans – and perhaps to the concern of some of this year’s participants? In any case, compared to the carrot of his representation, he wants to use the verbal whip again: “Then a different wind will blow.”

However, Llambi’s return is not yet certain. Ultimately, he will only know a day before the show if he can go back to the studio. Then he can test himself out of the quarantine with a negative result.