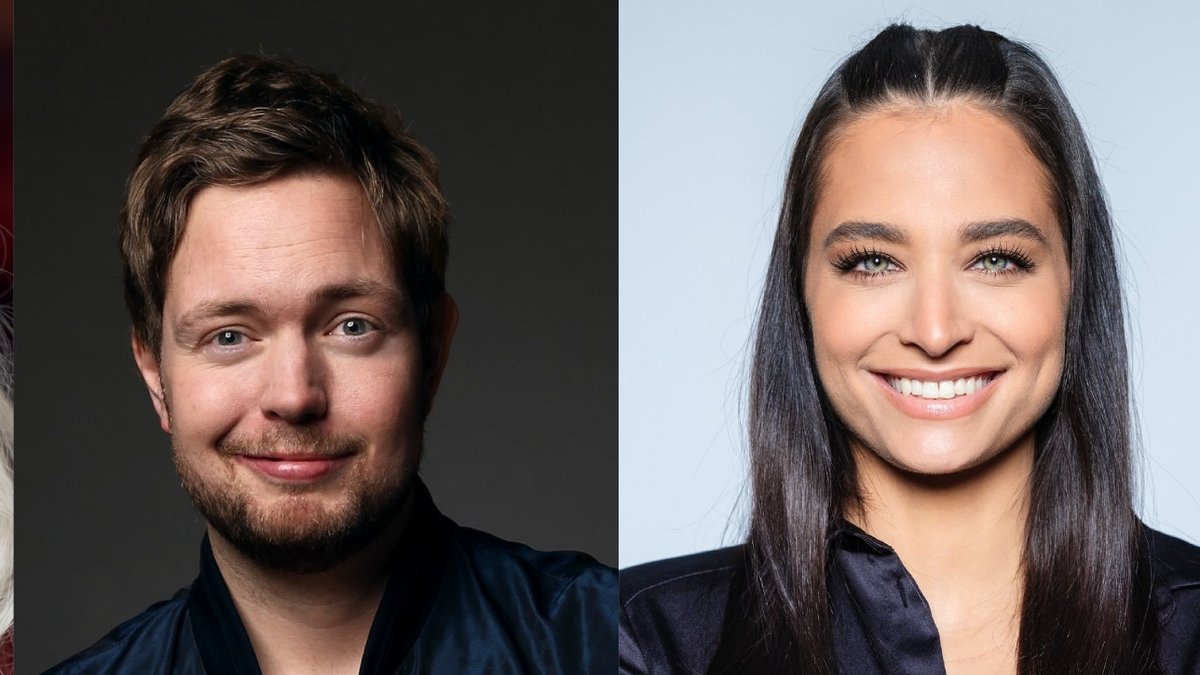 The 14 celebrities who face the sporting, mental and emotional challenge in the 15th season of the RTL dance show “Let’s Dance” have been announced. The broadcaster has officially confirmed who will shake the dance floor in addition to presenter Amira Pocher (29) and Co.:

These celebrities are part of it

As the broadcaster had previously announced, in addition to Pocher, there are also actress Janin Ullmann (40), comedian Bastian Bielendorfer (37) and Sky presenter Riccardo Basile (30).

“Getting to know you” show on February 18th

The jury again consists of Joachim Llambi (57), Motsi Mabuse (40) and Jorge González (54). And nothing has changed in terms of moderation either. Victoria Swarovski (28) and Daniel Hartwich (43) lead through the show again.

On February 18 from 8:15 p.m. RTL will show “Let’s Dance – Who is dancing with whom? The big introductory show “the start of the new season.