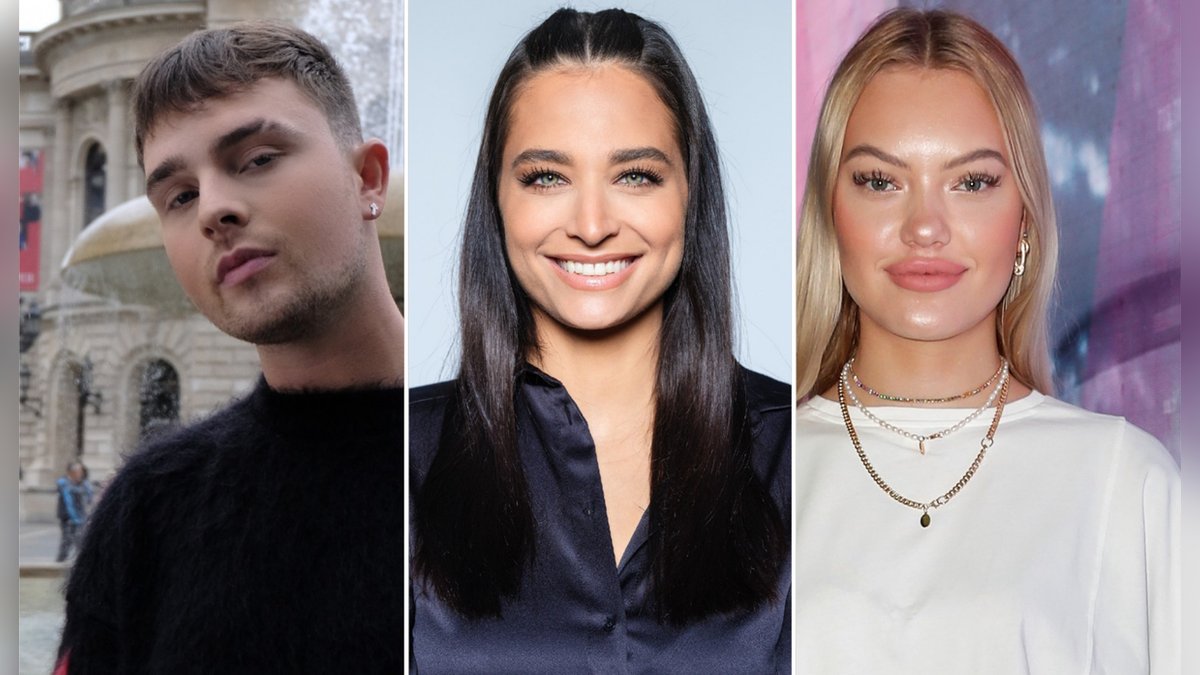 Usual energetic, but with an unusual jury – that’s how the anniversary season of “Let’s Dance” started on Friday evening (February 18). Joachim Llambi (57), who failed at short notice with Corona, was replaced by last year’s winner Rúrik Gíslason (33) in the “Big Introductory Show”. And alongside the traditional judges Jorge González (54) and Motsi Mabuse (40), he saw how the 14 dance couples of the 15th season, who will be twirling across the floor in the coming weeks, came together.

These are the couples

Renata Lusin (34) was given a special role. She was the only one of the professionals who was allowed to choose her dance partner because she had won the professional challenge – she grabbed athlete Mathias Mester (35). Musician Mike Singer (21) will dance with Christina Luft (31), Sky presenter Riccardo Basile (30) with Isabel Edvardsson (39). Comedian Bastian Bielendorfer (37) is taught rhythm by Ekaterina Leonova (34), actor Hardy Krüger Jr. (53) asks Patricija Ionel (26) to dance – and be patient. Circus artist René Casselly (25) has to deal with bundle of energy Kathrin Menzinger (33), actor Timur Ülker (32) with Malika Dzumaev (30).

Bye to the first regular show

As the first promising parquet celebrities, two women crystallized during the audition with Ullmann and Pocher, potential problem children are Messrs. Bielendorfer and Krüger Jr. – but there was still a lot of room for improvement with Mrs. Ochsenknecht.

And then of course there was the direct ticket, which was once again presented to the participant with the most points plus calls from viewers. With him, elimination in the first regular episode, which will rise on February 25th, is impossible. The coveted bye was skimmed off by Amira Pocher.