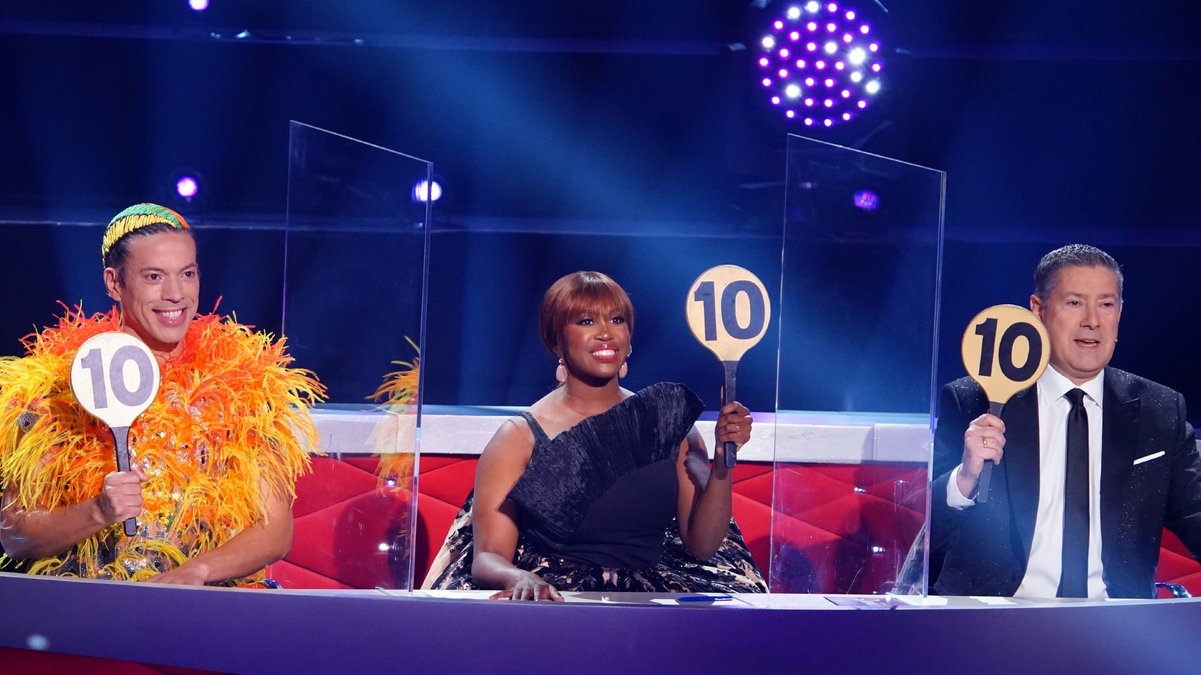 The first seven candidates for the 15th season of the RTL show “Let’s Dance” have been determined. If on February 18 the dance floor is swung again and a successor to Rúrik Gíslason (33) – “Dancing Star” 2021 – is sought, these stars will be there, according to the broadcaster:

Athlete Mathias Mester is making a premiere with his “Let’s Dance” participation: The athlete is the first short candidate in the dance show. “True size is not measured in centimeters, but in points. After seven world championship titles, I am ready for a new challenge. My resolution for 2022 is clearly to become a ‘Dancing Star’ ”, he explains according to“ RTL.de ”.

Which dance couples will be formed from celebrities and professionals will be decided in the big introductory show with which the new “Let’s Dance” season begins on February 18th (also on RTL +).