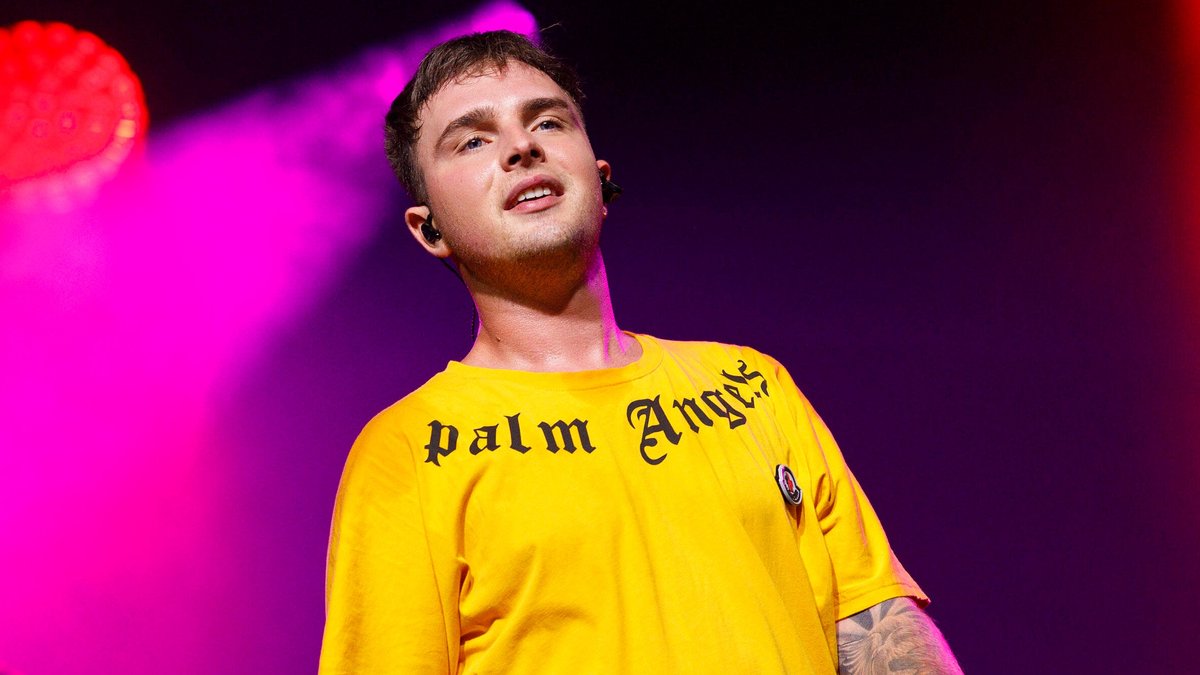 Soon 14 German celebrities are swirling again on the TV floor of “Let’s Dance”. RTL has already announced eleven candidates. Two of the three remaining celebrity dancers are said to be Mike Singer (21) and René Casselly, as reported by the “Bild” newspaper. The broadcaster has not yet confirmed this. Singer is known, among other things, as the pop singer and juror of last year’s season of “Deutschland sucht den Superstar”, the artist Casselly as the winner of the program “Ninja Warrior Germany”.

Contents
These celebrities are part of it(wue / spot)

These celebrities are part of it