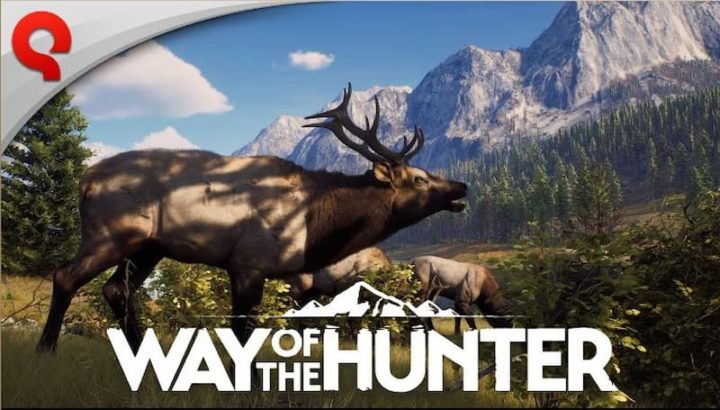 There are several examples of hunting games but it seems that there is always room for one more and Way of the Hunter promises to be the next one to delight hunting lovers.

Come and get to know this THQ Nordic game a little better.

As we indicated, Way of the Hunter is in the final stages of development and is about to hit the market.

With a release date officially revealed for August 16, for PC, PlayStation 5 and Xbox Series X, Way of the Hunter invites the player to become an expert hunter of some of the most common species in North America and Europe.

In Way of the Hunter we play the role of a seasonal hunter who takes over his grandfather's hunting lodge. In this way, he sees the opportunity to revive the family's activity and tradition, to hunt some of the most emblematic species, both in Europe and North America (each territory with more than 60 km2).

There are dozens of prey that we can hunt in Way of the Hunter, from herbivores such as White-Tailed Deer or Moose to predators such as Black Bears or Wolves. 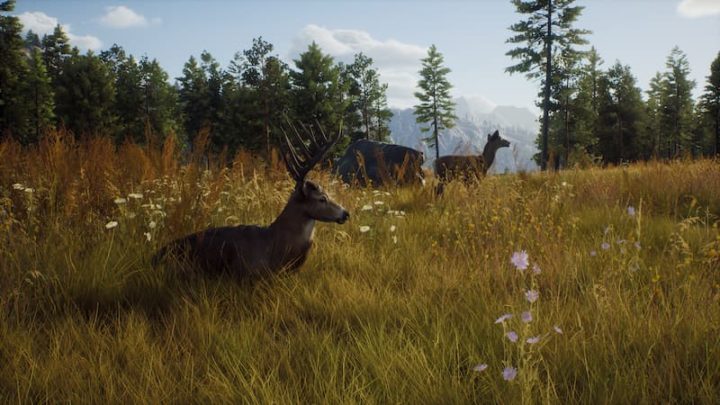 Of course, for each species, the requirement varies. This is because each animal species has its specific behaviors that, according to THQ Nordic, are very well simulated in the game. And the behaviors of each species vary, from their normal movement to the moment when the shot is heard or they are hit.

For their part, hunters also have a vast portfolio of tools and weapons at their side. However, terrain analysis will also be extremely important, to detect animal tracks, analyze blood trails or even rewind the shots to see their trajectories. In fact, according to THQ Nordic, bullet physics is one of the most finely tuned aspects of the game. 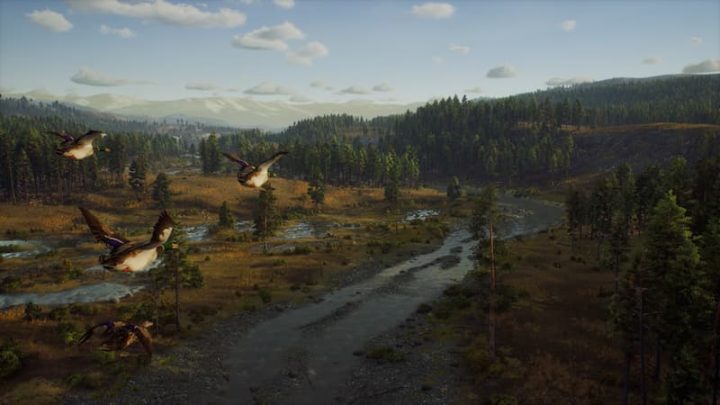 It is also interesting that the game allows hunting in groups, through a cooperative multiplayer game mode.

Way of the Hunter will be released for Playstation 5, Xbox Series X, and PC on August 16.