THE LG is now ready to meet the demand of displays OLED gives apple. The information was released by the South Korean website ET News, which reported that the LG factory in the city of Paju, in Korea itself, is in the expansion phase to serve the small and medium-sized screen segment. It is expected that the LG use most of the factory’s capacity to produce the displays From iPhones and iPads.

Contents
LG will start production of screens for the iPad this weekiPad Air 5: Hardware updates onlyiPhone 14 with OLED in all versions?

LG will start production of screens for the iPad this week

For some time, since last year, it was already speculated that the apple would launch their iPads with OLED display in 2023. But these rumors were shortening the release date. And now ET News says that in two days (the news was published this Monday), next Wednesday, the LG will already start producing the screens OLED for a model of iPad — very likely to be the iPad Air 5, scheduled to be launched in March with the iPhone SE. But there is a catch in iPad Air 5: the analyst Ming-Chi Kuo said that the apple gave up using a screen OLED and would keep the LCD in the model. With two months to go until the launch of the iPad Air 5, just wait and see if kuo is it right or the apple was already counting on the expansion of the factory of LG. 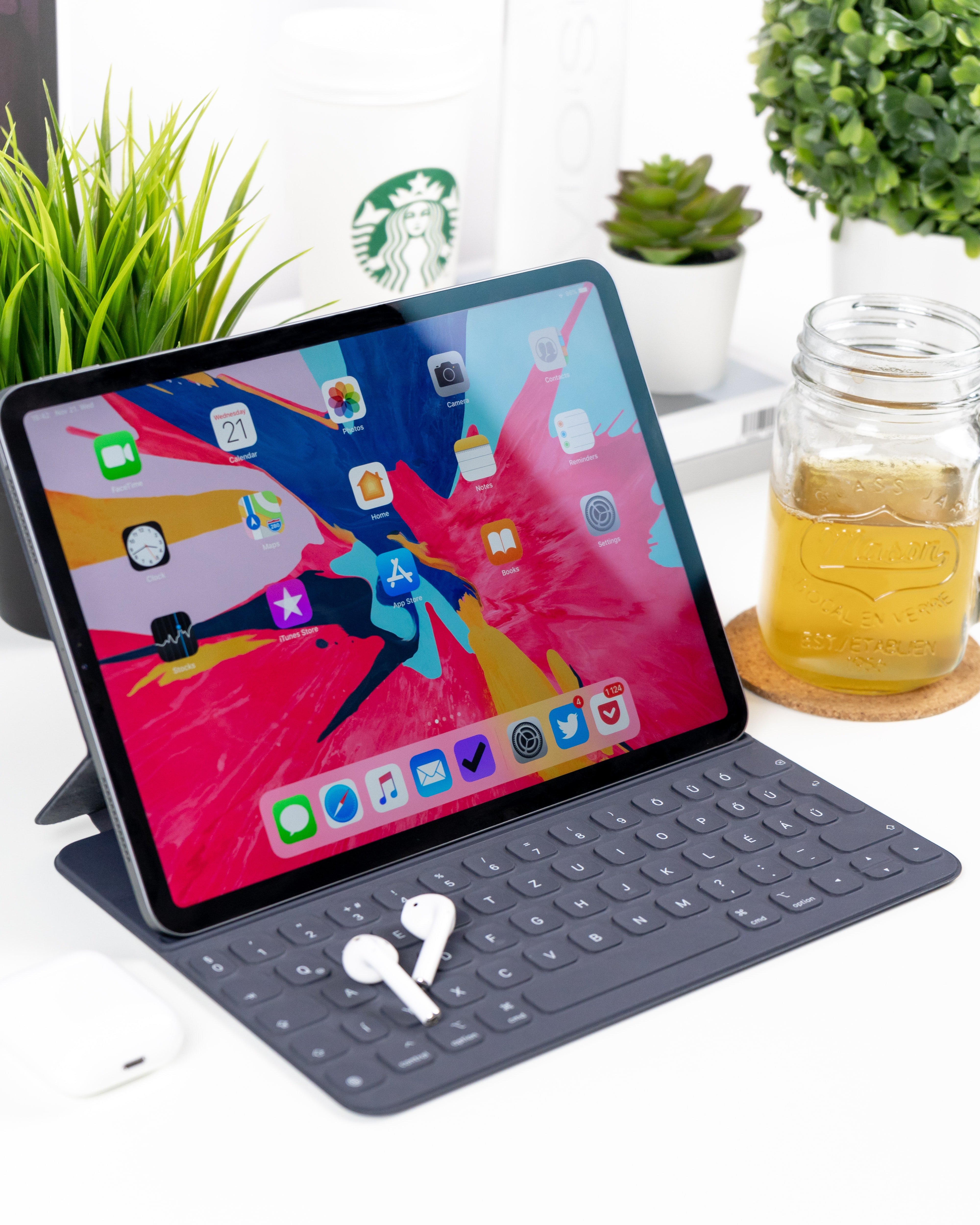 The Japanese website Macotakara claims that the new iPad Air 5 will arrive with the powerful processor A15 Bionic, 12 MP ultra-wide selfie camera and 5G network. Also, it is expected to have Touch ID on the screen lock/power button. The technology has been available since the iPad Air 4 and is present in the iPad Mini 6, launched last year and which is also equipped with A15 Bionic. The iPad Air 5’s rear camera will not be updated, keeping the 12 MP lens. This camera’s flash should get an upgrade, receiving Quad-LED True Tone. The new iPad should shoot in 1080p.

iPhone 14 with OLED in all versions?

Yesterday we published here that the line iPhone 14 will not be launched with screen OLED on all models. The reason would be the lack of production capacity of BOE, one of the suppliers of displays gives apple. THE LG should only double the production of its screens OLED in 2024. Therefore, the apple should even keep the OLED display 120 Hz in the models iPhone Pro and Pro Max this year, since it cannot count on the LG assuming — still — the expected demand from BOE.