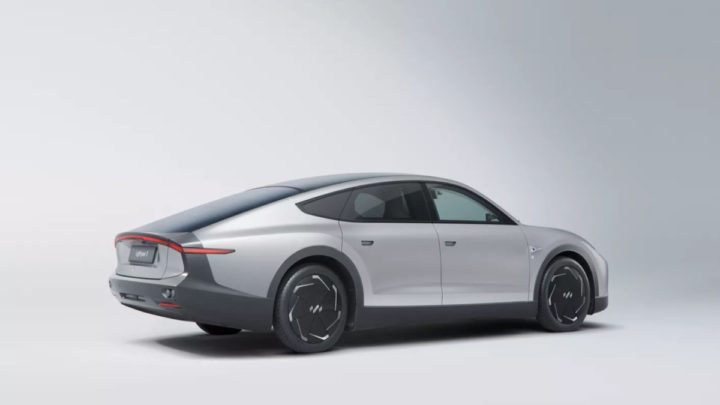 One of the most significant disadvantages of electric cars is their autonomy, as most cannot travel long distances without having to make regular stops to refuel. In this sense, this new vehicle, Lightyear 0, can last several months without being charged.

This autonomy is possible, since it is equipped with solar panels.

The Lightyear One saw its name changed when its new version was released. The solar-powered electric car was then dubbed Lightyear 0 and arrives as a revolutionary electric model.

Electric cars are a step in the right direction, but they have a scaling problem. By 2030, we can expect 84 million electric vehicles on Europe's roads. There is no way to hide it, access to charging stations will not keep up with the demand for electric cars. To minimize plug-in usage and maximize range, the industry's strategy so far has been to add batteries.

That said, the CEO shared that his company intends to change what is currently the reality of trams, guaranteeing consumers a solution that responds to what the current offer still cannot.

This increases the carbon footprint of production and, in turn, the weight and need for high-power charging stations. Our strategy changes that approach. Lightyear 0 offers more range with less battery, which reduces weight and carbon dioxide emissions per vehicle.

According to Lightyear, your 0 can be driven for weeks, or months, without needing to charge the electric. This is because it is prepared to travel up to 70 km per day and up to 11,000 km per year, powered by the energy collected by photovoltaic panels. Now, therefore, the Lightyear 0 it can circulate for up to two months without being loaded in areas with cloudy skies, and up to seven months in the sunniest regions. 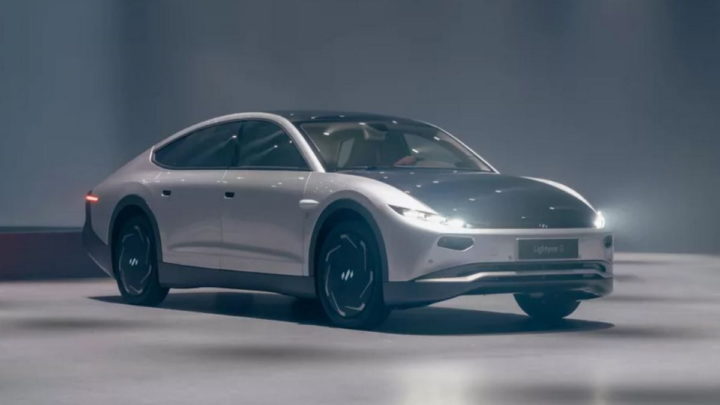 Tests of the revolutionary tram, which was conceived following high sustainability criteria, will take place in June, with series production starting in October and deliveries scheduled for November.