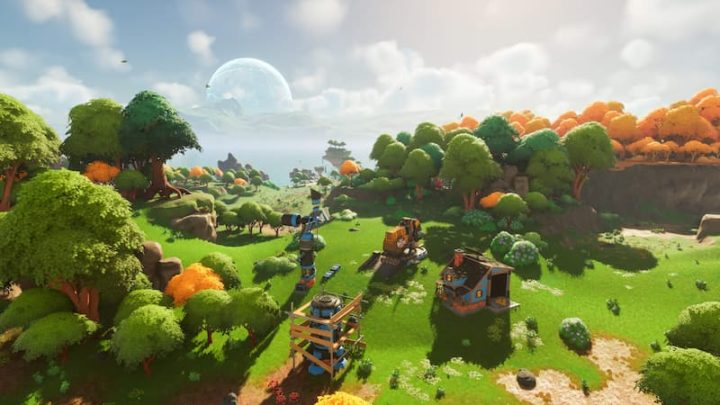 Swedes from FRAME BREAK and Amplifier Game Invest are hard at work on their next work, Lightyear Frontier.

A deep space adventure in which players will have to manage an extraterrestrial farm.

Lightyear Frontier, under development by Swedes FRAME BREAK, is an interesting game. At least, its theme is interesting, as it leads players to create and manage their own farm on an alien planet, with all that this entails (weather, fauna, unexpected disasters,...).

With an open-world dynamic, in which players can freely choose the cultivation areas and respective products to sow.

Lightyear Frontier makes it possible for players to help each other, a total of 4, to bring their exploration to fruition, that is, to successfully cultivate their alien plantations, build their own properties and explore the wild nature of the planet.

However, this planet does not exist just to be the land for our crops. None of that. It is a living planet that has history and many secrets to investigate and players will be invited to do just that, to discover the mysteries behind this beautiful and strange world.

"We are super excited to be developing something that can be considered as a whole new approach to the genre, absorbing aspects of games as far away as shooters and survival games and recontextualizing them in a new, more peaceful and peaceful approach. We can't wait to be able to make the game available to the community and see what players will create.", says Joakim Hedström, CEO of FRAME BREAK. 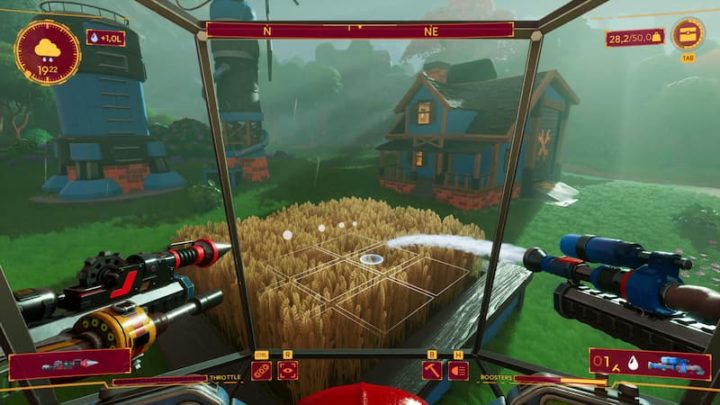 According to FRAME BREAK, Lightyear Frontier will be based on exploration and farming and will not have combat.

Denis Ferrier of Amplifier Game Invest further noted that "The vision that FRAME BREAK has for Lightyear Frontier is unique and we are super excited to help and support them in this project that breaks new barriers and defines something new.” 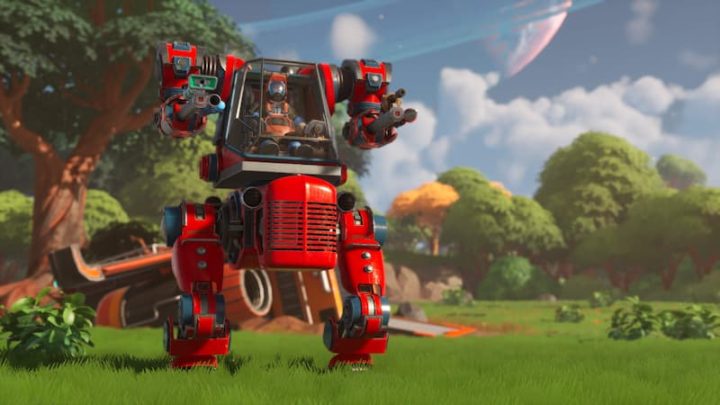 Lightyear Frontier will be released for Xbox and PC in Spring 2023, and will have the right to be present on Xbox Game Pass, precisely on the day of its launch.