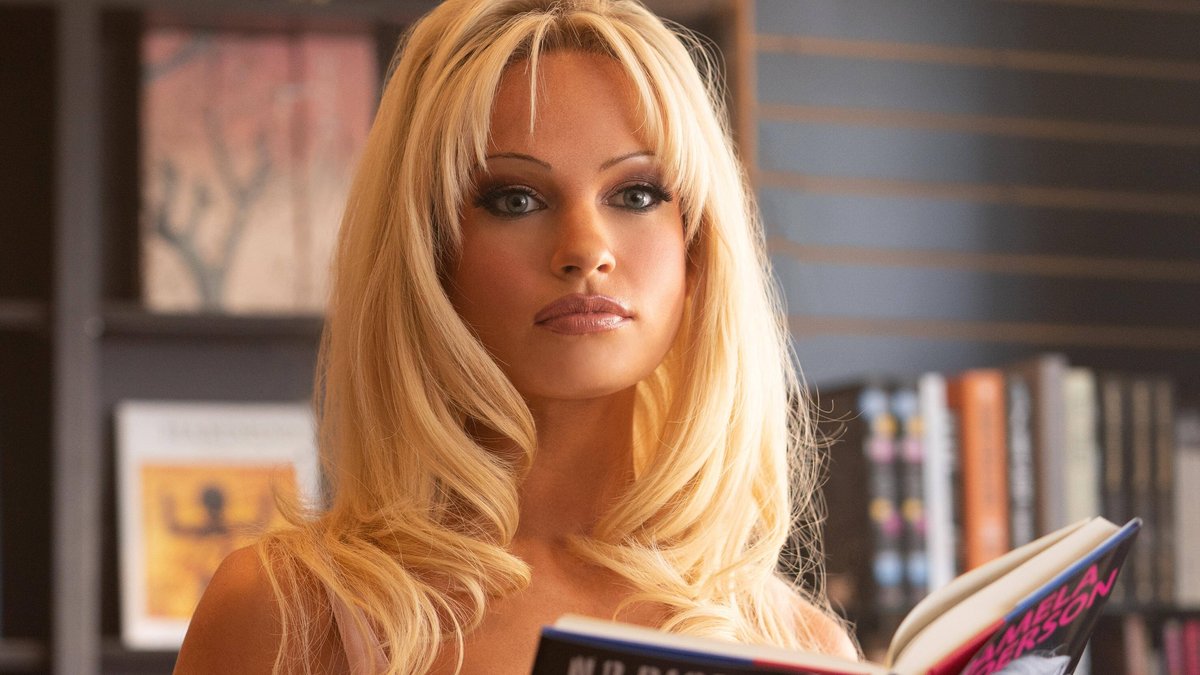 From Lady Rose in “Downton Abbey” to “Baywatch” mermaid Pamela Anderson (54): Lily James (32) has never had to change the look of a role as much as she did for “Pam & Tommy”. The British personified Pamela Anderson in the series sex symbol, whose sex tape with rock star Tommy Lee (59) went around the world in 1995.

Lily James prepared meticulously for the role, as she said in an interview with “Net-a-Porter”. “I’ve read the books that [Anderson] wrote, I’ve read her poems, I can parrot all of her interviews, ”said the actress.

The internal preparation was one thing, the external transformation into the Pamela Anderson of the 90s was another. James spent four hours in the mask each morning. There, not only was she given a wig and tan cream, but also a breastplate that simulated Anderson’s silicone-hardened bust. “Our incredible team slowly found a way in which I looked like Pamela, but also felt that I could act”.

For Lily James, the procedure in the mask also had something liberating. “I’ve never done anything that makes me look very different from myself. And I’d like to continue in that direction because I feel like there’s something very liberating about it,” she says. “There was something brave about it. A courage that came from my disappearance. “

Pamela Anderson herself should not be enthusiastic about the cast of Lily James – as with the whole project – because the colleague hardly resembles her.

“Pam & Tommy” starts on February 2, 2022 on the US streaming service Hulu. In Germany, the series will be made available via Disney + at the same time.