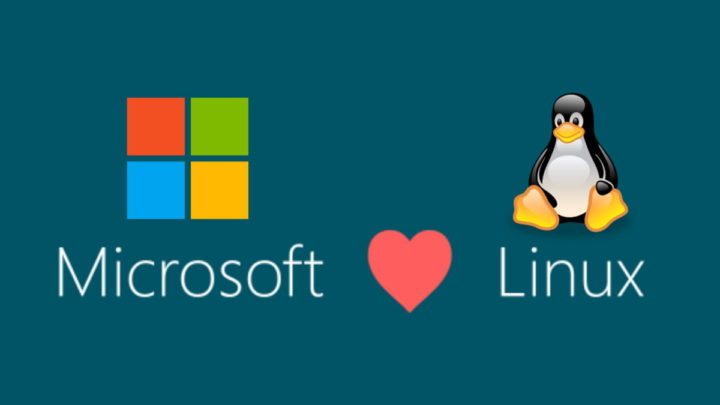 One of the great news that Windows 10 brought was a unique union between the Microsoft system and Linux. We now have access to the best that Linux offers users from anywhere on this system.

Of course, Microsoft didn’t limit this union to Windows 10 and also incorporated it into Windows Server, to further increase the reach and opportunities. Now it has taken another important step and also brought WSL 2 to this system.

The WSL has been evolving and giving users even more possibilities. It started with a simple incorporation of a kernel and minimal functionalities and today it allows even graphical interfaces to be used and that integrate naturally into Windows.

These unique improvements came with WSL 2, which Microsoft quickly brought to Windows 10 and beyond. This is well known and was quickly taken advantage of, but now it has taken another important step, ensuring its presence in new areas.

WSL 2 distros are now supported on Windows Server! This is currently available by installing a KB for seekers, and will be pushed as part of a regular update soon.https://t.co/s3aF4cJNZ6

Thus, and still discreetly, WSL 2 arrived on Windows Server, to be able to be used even more by users. This novelty is not yet available in an open and direct way, and therefore must be installed via a specific and already accessible KB.

From what Microsoft has revealed, it will be through the KB 5014021 that WSL 2 will be installed and available for this release. This can be done by accessing the updates zone and looking for new updates in the next Microsoft operating system. 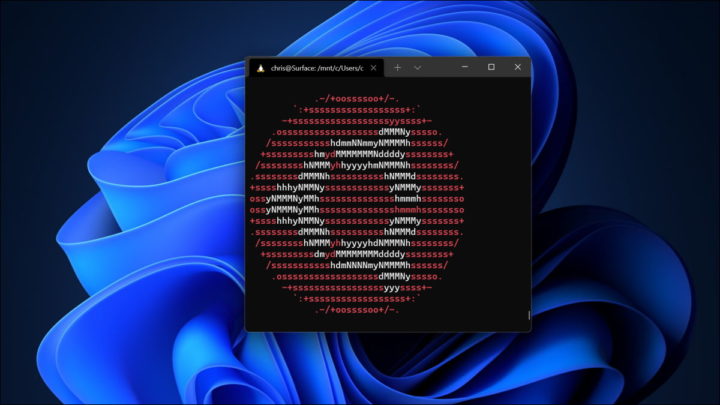 Of course, to fully exploit WSL 2 on Windows Server, current Linux distributions must be updated to be supported. Thus, they must also be validated for the existence of novelties, which naturally must be made available.

This is an important step and one that Microsoft will later generalize to all versions and all users. In this way, everything is now tested in a more restricted way, to be later open to everyone who uses Windows Server and its capabilities.