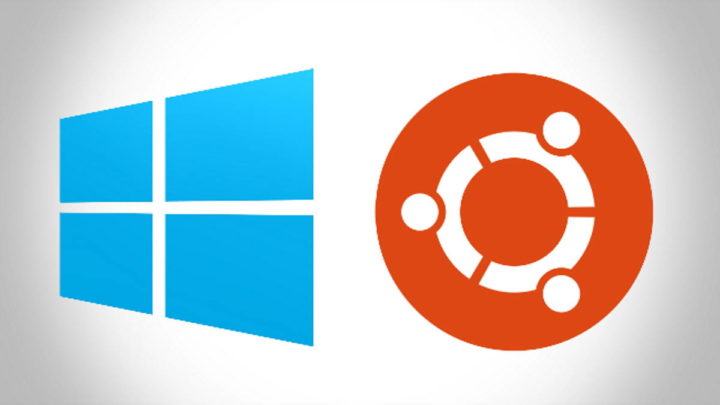 Over the years, comparisons between Linux and Windows 11 and other versions have been recurring, with mixed results and without a clear winner. With the new versions of Windows, with more users, it is normal for these to be repeated.

The most recent pitted Windows 11 against Ubuntu and Clear Linux to compare performance. The final results are interesting, but they will certainly leave many users amazed at the differences obtained.

The comparison of Windows 11 with the Linux competition, in its various distributions, is not new. These evaluations have taken place on a recurring basis and always with the aim of evaluating how the new Microsoft system behaves in relation to other systems.

The analysis system followed was the same as in the previous comparisons, having been carried out by the Phoronix website, responsible for other previous tests. The distributions chosen to face Windows 11 were Ubuntu 22.04 LTS, Ubuntu 22.04 LTS with kernel 5.18 and Clear Linux 36580.

As can be seen in the previous images, Windows 11 Pro was always below the other systems in the tests. The differences are often small, but enough for Microsoft's system to always lag behind Linux. 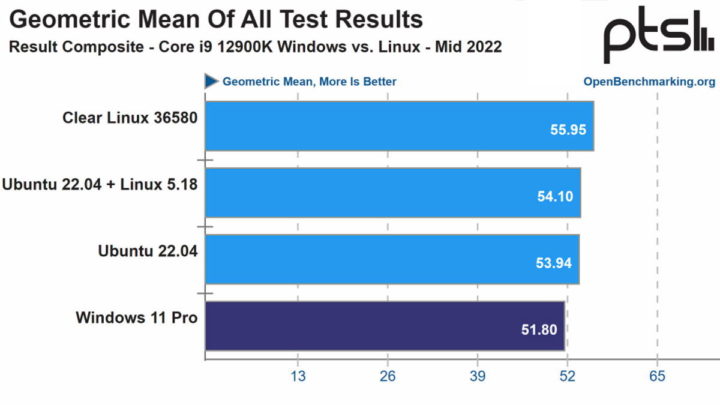 Still, and in the general test result, Windows ended up being below its direct competition in the Linux universe. The difference is not substantial and shows that Microsoft's system has improved over the months and with each new update released.

Less positive is seeing that the last analysis of the genre had placed Windows 11 above what Linux offered to users. It was in a specific hardware specification, but it was expected less positive. The results now presented contradict these results.