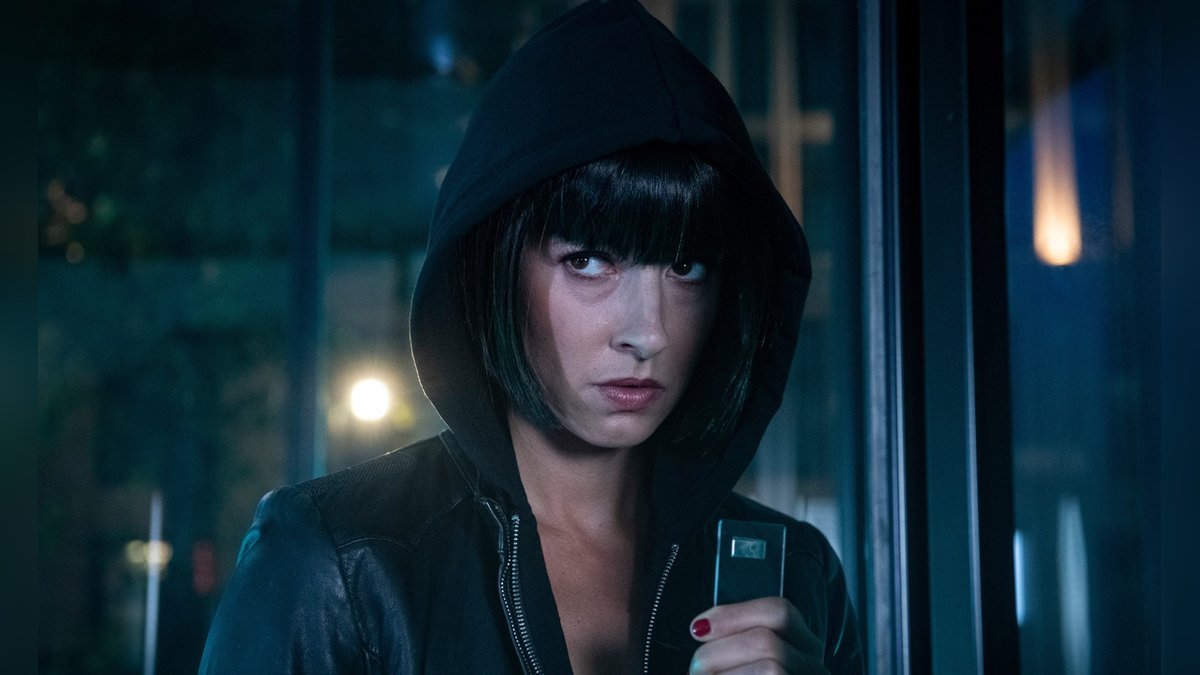 “This film is particularly close to my heart”, says actress Lisa Bitter (born 1984, “Tatort”, “The Sleeper”) in an interview with the news agency spot on news about the documentary fiction “KI – The Last Invention” (15.12 ., 11.15 p.m., ZDF). “The film sheds light on the development of Artificial Intelligence (AI) and how it will change our everyday lives. The focus is on the enormous potential of the interaction between man and machine, ”she explains.

Contents
A chip in the brainThe documentary level(ili / spot)

A chip in the brain

The fictional story is based on current research results on the opportunities and risks of artificial intelligence. The story is told by lawyer Tom Müller (Daniel Donskoy, 31), who loses his job in the law firm to an artificial intelligence that works more efficiently, faster and cheaper than him. Now he wants to know who is responsible – and during his research he gets a surprise: He owes his unemployment to an old fellow student

His college friend Vida has specialized in AI development and has also developed the machine that cost Tom the job. But how did the inconspicuous law student turn into a tough AI developer? Tom is fascinated by Vida – and he learns her secret: she has optimized herself with a chip in her brain. Lisa Bitter, who plays Vida, also explains: “Vida is an expert in the field and programs an AI that she will use for her purposes later in the film.”

In addition to Bitter and Donskoy, Thomas Heinze (57) can be seen as Vida’s boss Prof. Mark Reinhardt and Halima Ilter (born 1983) as Tom’s wife Mari Müller.

This plot is interwoven with a documentary level in which leading researchers from around the world comment on and classify the events. “The international scientists shed light on the importance of AI today – from simple search engine algorithms to implanted chips in medical technology,” explains Bitter. And she adds: “It’s amazing and also a little creepy at what level the usability of AI is today … and it won’t stay that way, there is global competition for the most advanced AI research.”

Morality is also not neglected in Lisa Bitter’s heart project, as she confirms. “Yes, the question of morality and ethical principles is asked. If mankind does not succeed in establishing values ​​with which we want to live peacefully and sustainably with one another, it will also not be able to give instructions to a machine that have positive effects without exception, “she summarizes the special challenge and responsibility.