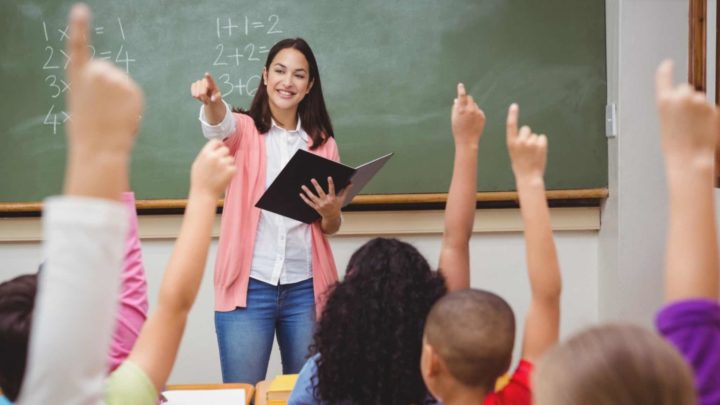 The Teacher Placement Lists are now available. The announcement was made by the Minister of Education, João Costa, and the Secretary of State for Education, António Leite, during a press conference.

According to information, nearly 13,000 teachers have already been placed. The biggest difficulty is the Computer Discipline.

Teachers: computer discipline has 80% of vacancies to be filled

According to what has been revealed, 7,099 teachers were placed in initial hiring and 5,692 in internal mobility. The IT discipline has 80% of vacancies to be filled. The classes of the next academic year have practically all the teachers assigned, with only 2.3% of the timetables remaining unfilled.

The classes of the next academic year have practically all the teachers assigned, with only 2.3% of the timetables remaining unfilled, announced today the Minister of Education, who pointed out the subject of Informatics as the most problematic. 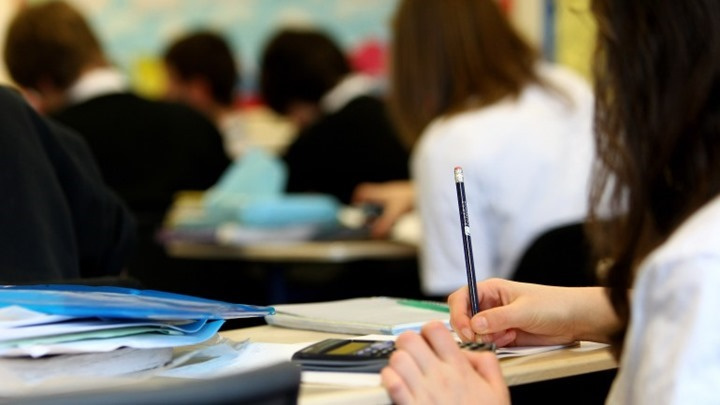 “13,101 timetables were requested at this stage and of these, 97.7% have a teacher assigned”, announced João Costa during a press conference to report on the result of the teacher competition, whose placement lists in schools are released today.

Of the full 22-hour timetables that were left unfilled, the minister said that “80% are from the same IT recruitment group” and are concentrated, for the most part, in the Lisbon metropolitan area and in the West zone (Table of Pedagogical Zone (Pedagogical Zone). QZP) of Lisbon and the QZP corresponding to the West zone).