The budget to buy a smartphone varies a lot with the financial availability of each consumer, but also with their requirements and needs. The price range between €200 and €500 is one of the most sought after and today we bring you suggestions… even more affordable.

The Xiaomi 12X was launched in March in Portugal and is a mid-range proposal. It comes equipped with Snapdragon 870 5G and Adreno 650 GPU, being available in options with 8 or 12 GB of RAM.

Its screen is 6.28" with a resolution of 1080 x 2400 pixels, with AMOLED technology and 120 Hz refresh rate and Dolby Vision. It also has glass with Corning Gorilla Glass Victus protection. 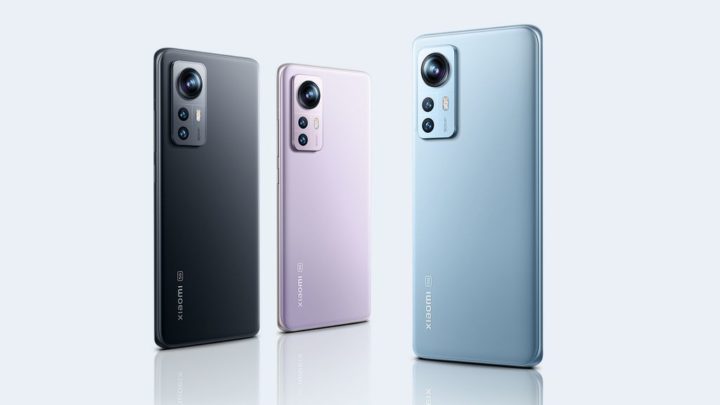 It comes with a 4500 mAh battery with fast charging at 67W, has NFC, Bluetooth 5.2 and Wi-Fi 6. It also features the fingerprint sensor on the screen and the stereo speakers.

The Xiaomi 12X smartphone is available for around €490 (VAT included), with the code honey10.

The POCO X4 GT is a slightly more affordable option and is distinguished by MediaTek's 5nm Dimensity 8100 processor, which was designed to provide a reduction in power consumption in addition to better performance in a gaming environment.

On Antutu, this SoC has an average score of 908543 points. In this case there are two versions of 8 GB + 128 GB and 8 GB + 256 GB. The inclusion of LiquidCool Technology 2.0 steam cooling technology, brings the smartphone even better temperature management, so that it does not suffer from performance losses from excessive heating. 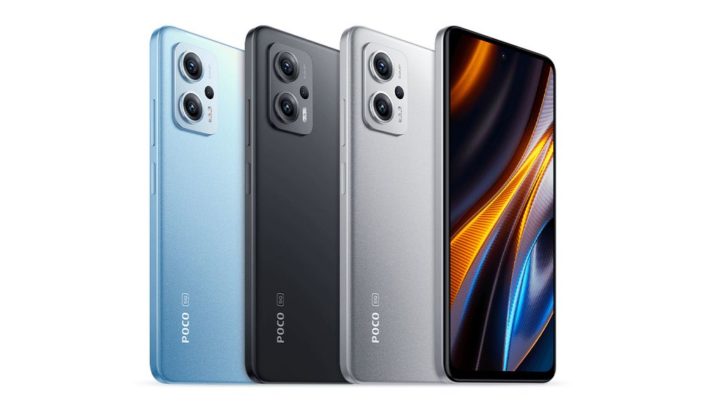 The 6.6" screen has an automatic refresh rate that can go up to 144Hz, adaptable in 7 stages. Thus, it will be able to offer longer battery life, but essentially a high user experience, with the screen adapted to the It also has a touch response rate of 270Hz.

The battery has a greater capacity than the previous model, with 5080mAh, which will be enough for 2 days of use. It also charges at 67W, and from 0% to 100% you should only need 46 minutes.

The POCO X4 GT 5G smartphone is priced at around €280 (VAT included), a huge discount that can be obtained using the code HEKKAX4GT0711.

From the same family, but released a few months earlier, we suggest the POCO X4 Pro 5G that features a large 6.67" AMOLED DotDisplay screen with a maximum refresh rate of 120Hz. It is, in fact, the first time that POCO uses AMOLED for the X series. The 360Hz touch sampling rate means the smartphone responds to your every move in an instant.

The AMOLED screen with 2400 x 1080 FHD+ resolution can automatically adjust its brightness to match your environment. Furthermore, with an SGS Eye Care certification, the POCO X4 Pro 5G's screen is lighter on the eyes of its users during long gaming sessions.

The POCO X4 Pro 5G has a 108MP sensor in the 1/1.52" main camera, it has an 8MP ultra wide-angle lens and a 2MP macro camera on the back, with a 16MP sensor on the front. It has a panoramic selfie option, offers slow motion, dual-video, time-lapse video, super macro, film filters and kaleidoscope. 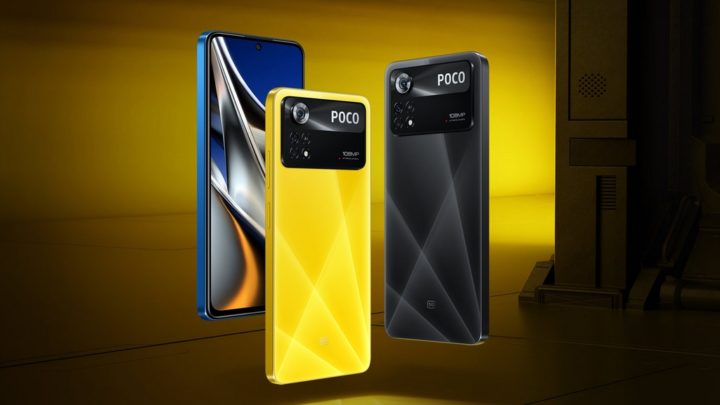 This smartphone has a Snapdragon 695 5G processor built with 6nm production technology, and has an Adreno 619 GPU. In addition to 8GB of RAM, the POCO X4 Pro 5G offers an additional 3GB transformed from the 256GB of ROM thanks to Expansion Technology Dynamic RAM, making it ideal for lag-free mobile gaming and providing a smooth, 5G-ready user experience.

It has a 5,000mAh battery that, according to the brand, guarantees 15 hours of video playback, 25 hours of reading, 191 hours of music played. It supports fast charging at 67W, that is, it charges 70% in just 22 minutes and is fully charged in about 45 minutes.

POCO X4 Pro 5G comes with dual speakers for loud and clear stereo sound, and a Z-axis linear motor for stronger vibrations with crisper, more accurate feedback during gameplay. Finally, it comes with MIUI 13, with new features and performance improvements to optimize the user experience.

The last proposal is more accessible and is dedicated to users who need a more robust smartphone in physical terms. For those who have dirtier, accident-prone jobs, near water or away from a power source to charge more often, the Ulefone Power Armor 14 can be a solution.

The smartphone has a huge battery of 10000 mAh which should be enough for 3 to 5 days of autonomy, which will be useful not only for more inhospitable work environments, but also for those who are going to take advantage of the summer season to go camping or do big things. hiking. Charging will be done at 18W maximum. 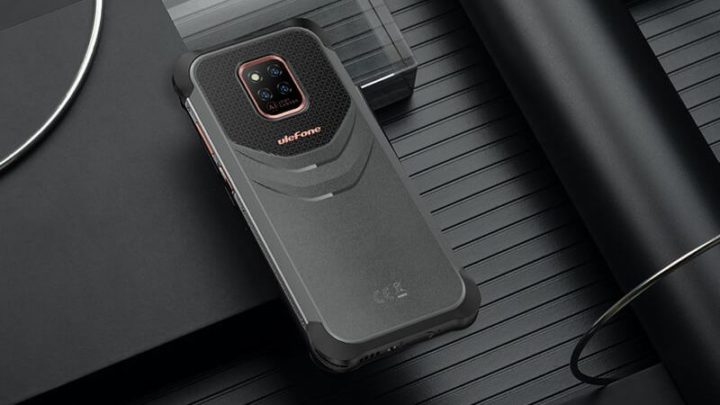 This option also has NFC, FM radio, complete navigation system, fingerprint sensor on the side and, being robust, it has IP68 and IP69K certifications.

The rugged Ulefone Power Armor 14 phone costs around €140, with the discount code proclear.

Other products on sale