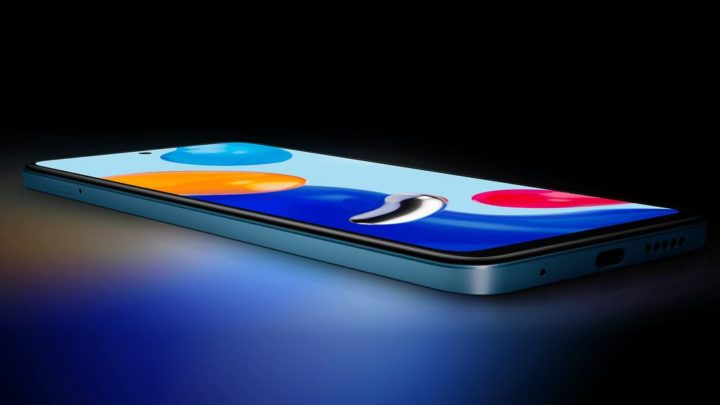 The search for a low-priced smartphone is not always simple. There is a lot of competition and, in fact, in many cases, the differences don’t seem to be evident. Xiaomi has a policy for updating its smartphones that is improving with each new version, and the Redmi line is never left out, which may be a factor to consider for those who choose a device from the manufacturer.

Thus, we highlight two Xiaomi proposals that come with prices around 200 € and an extra suggestion.

The Redmi Note 11 has a 6.43" screen, with AMOLED technology, FullHD+ resolution and 90Hz refresh rate. In addition, it still has Gorilla Glass protection.

The camera module consists of four sensors. The main one is 50 MP, the ultra wide angle of 8 MP, has a macro of 2 MP and a depth also of 2 MP. The front camera is 13 MP.

Regarding the processors, the Redmi Note 11 smartphone comes with a Snapdragon 680 SoC and was launched with 4GB+64GB, 4GB+128GB and 6GB+128GB versions. The battery is 5000 mAh with fast charging at 33W (with corresponding charger inside the box). 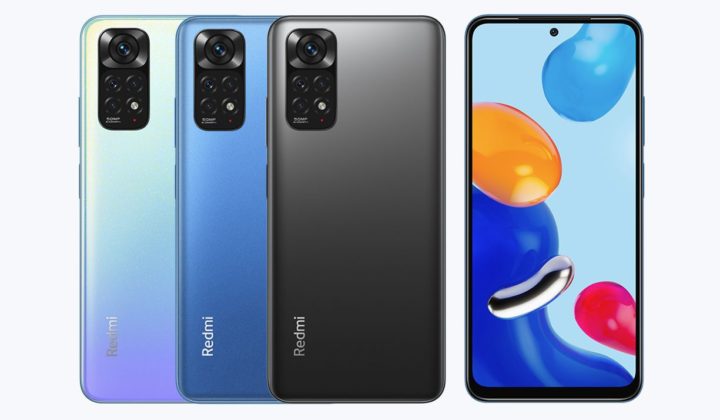 Additionally, it has a fingerprint sensor on the side, as is increasingly common to see manufacturers adopting, it has Bluetooth 5.0, Wi-Fi 802.11a/b/g/n/ac and NFC. Note that it also includes dual speakers and an audio jack connection.

The Xiaomi Redmi 10C is a new Android smartphone with MIUI 13 that shares the SoC with the previous model Snapdragon 680. The smartphone also has 4 GB of RAM, and two versions of internal storage, one of 64 and the other of 128 GB .

At the rear, it has a dual camera, with a 50 MP wide-angle sensor with f/1.8 aperture. The other camera is depth and has 2 MP. Note that it records video at a maximum quality of 1080p at 30fps. The front camera appears in the form of a drop and has 5 MP with f/2.2 aperture. 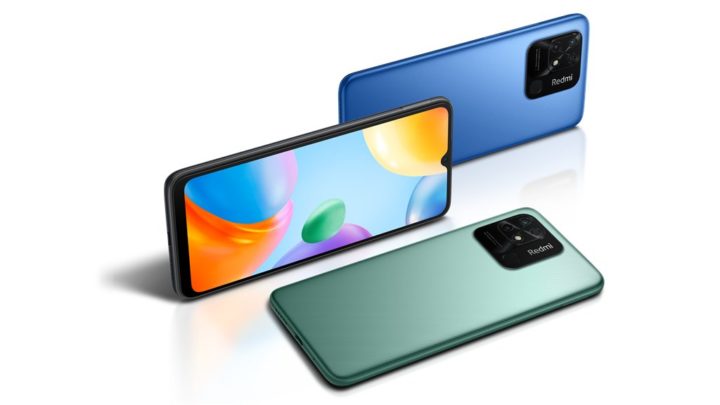 There is also a large 5000 mAh battery to be highlighted, ideal for those who do not like to charge their smartphone every day or simply need a lot of autonomy. Charges at a maximum speed of 5000 mAh. 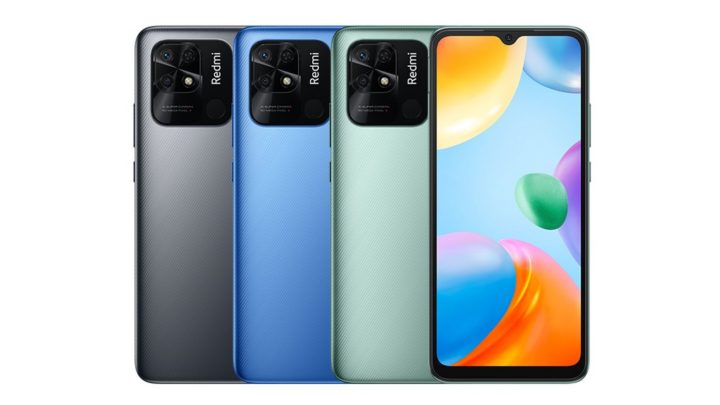 O redmi 10c smartphone is available in grey, blue and green, and in 4+64GB and 4+128G versions. The price starts at €199 (VAT included), using the available store coupons.

As an extra suggestion, we also leave the Xiaomi TV Stick 4K that allows you to take Android TV and all the features available on it to the television, whether smart or not. It could be a great product to take on vacation, thus guaranteeing access to all the multimedia content you normally consume at home.

In addition to coming with Android TV 11 and access to the Play Store, it also provides 4K content playback with Dolby Vision. It also supports Dolby Atmos and DTS HD, and can still be controlled via Google Assistant. 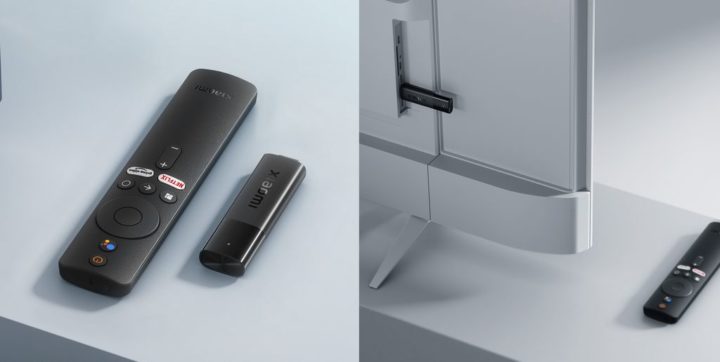 The new Xiaomi Mi TV Stick 4K is available for around €58 (VAT included).