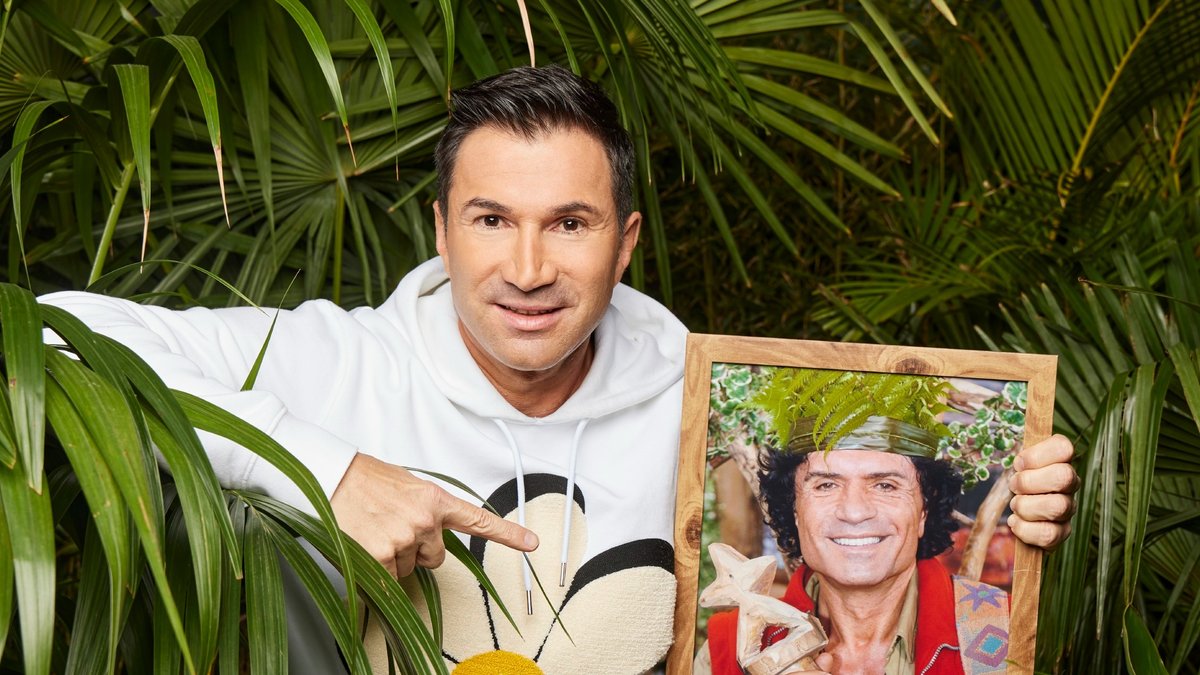 Lucas Cordalis (54) actually wanted to follow in his father’s footsteps on “I’m a star – get me out of here!” Costa Cordalis (1944-2019) was the first jungle king ever in 2004. With Iris Klein (54) and Jenny Frankhauser (29), two family members of his wife Daniela Katzenberger (35) were already in the jungle for RTL.

But shortly before the start of shooting, the blow to the neck: Cordalis missed moving in due to a corona infection. The singer had to quarantine in the hotel. Despite initial hopes, nothing came of the plan to join the camp a few days later. Those responsible considered the risk of infection to be too great. Now Cordalis starts the flight home.

Before departure, the singer faced the RTL camera. Despite the mask, he cannot hide his disappointment. He leaves “without having achieved anything” and with a “bad feeling in his stomach”. “Of course, I had very different wishes and ideas here in South Africa,” explains the 54-year-old. Incidentally, he never felt any symptoms. His course was “so mild”.

Lucas Cordalis shares the decision of those responsible. Even if he would have liked to keep fighting. But it would be selfish of him to endanger the fellow campers. “I could never forgive myself for that.” Fairness reasons also played a role in the decision, Cordalis explained in a message beforehand. “You can’t get in the middle of a marathon either. If so, from the beginning, or not at all.”

Cordalis has not heard anything about the events in the camp. Because of a possible later participation, he was isolated from the media. Cordalis is now looking forward to hugging his little daughter Sophia (6), who he has with Daniela Katzenberger. And he’s hoping for a chance next year.