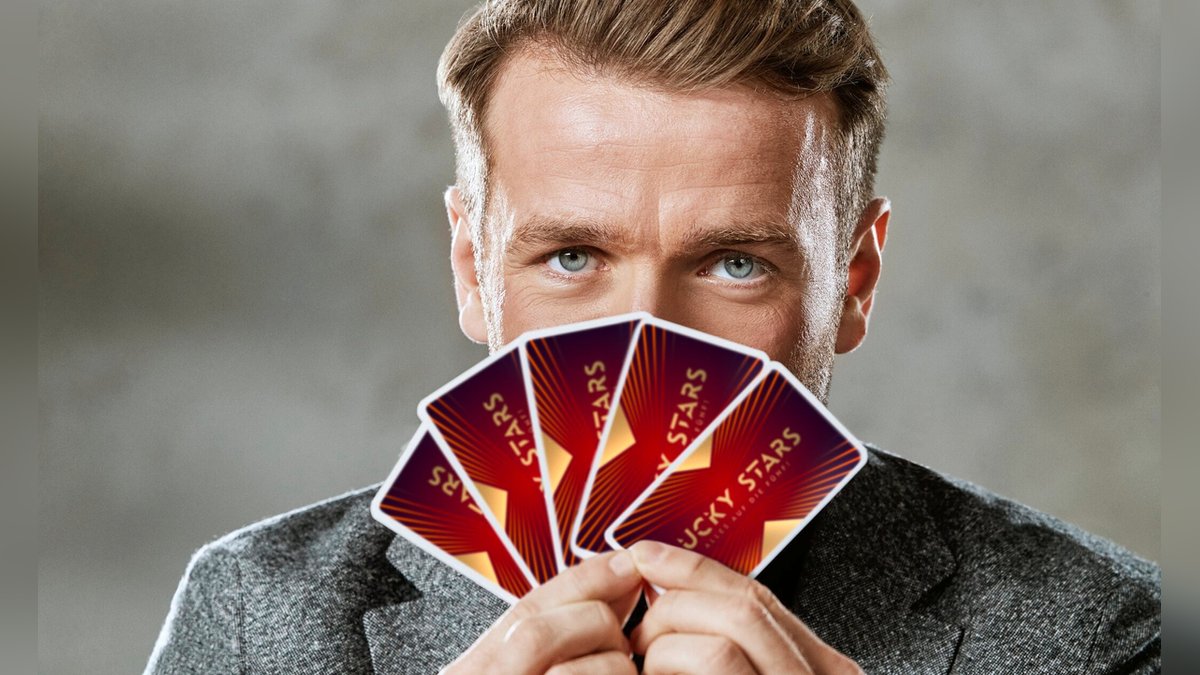 From the beginning of March, ProSieben will be showing the new show “Lucky Stars – Alles auf die Fünf!”. Moderator Christian Düren (31) leads through the show in prime time, in which candidates can win up to 200,000 euros. To do this, they rely on the knowledge and skills of five celebrities – the eponymous “Lucky Stars”.

Contents
How does Lucky Stars work?(wue/spot)

How does Lucky Stars work?

A candidate does not appear in the new format himself. Instead, the five celebrities become lucky charms. The candidates choose which celebrity should face a task. In five quiz rounds, the respective star can win up to 10,000 euros and double the amount won in a subsequent challenge.

With up to 100,000 euros, it then goes into a final, in which the candidate distributes the amount to the celebrities. If the respective “Lucky Star” passes the following task, the stake allocated to it is doubled again. If the celebrity loses, the money is gone.

“Lucky Stars” will include Lilly Becker (45), Charlotte Würdig (43), Marcel Reif (72) and Wigald Boning (55), as the broadcaster announced in January. ProSieben will broadcast the first of five planned episodes on March 8 from 8:15 p.m.