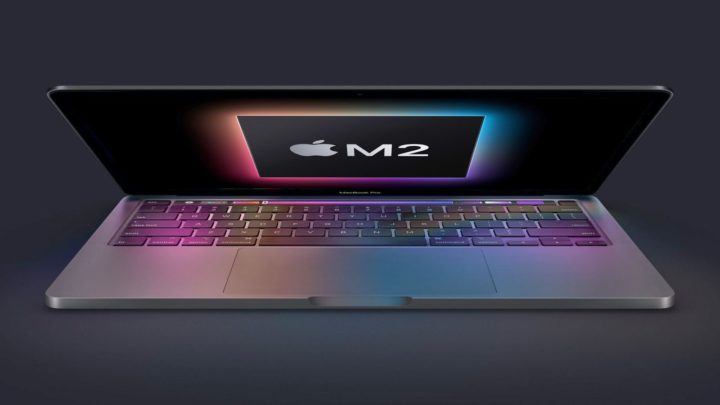 The new 13-inch MacBook Pro brings with it Apple’s M2 chip and has already started to reach consumers’ hands. This M2 processor brings substantial performance improvements over the M1, but it seems that not everything has been improved.

In comparison tests of the MacBook M2 model with the M1, it was concluded that the SSD of the new computer is slower than the M1 model.

The performance comparison tests of new products with old versions or even with the competition start to be done before the products reach the customers, by the manufacturers themselves. The idea is to show how much faster the new products are and how much they stand out from the main rivals.

But it is after the actual use that the consumer is able to really understand if what was advertised really corresponds to the truth. In the case of Apple, with the arrival of the MacBook Pro with M2 on the market, it was time to put it to the test.

From two YouTube channels, recognized for the work they do in the area, the Created Tech it's the Max Techplaced the M2 and M1 MacBook Pro computers side by side and both came up with interesting conclusions.

The test was the base versions of the two computers. One of the main ideas to remember is that the new SoC really makes a difference in terms of overall performance.

However, both in reading and writing, the SSD used in the latest version has lower values ​​than the Macbook with M1. 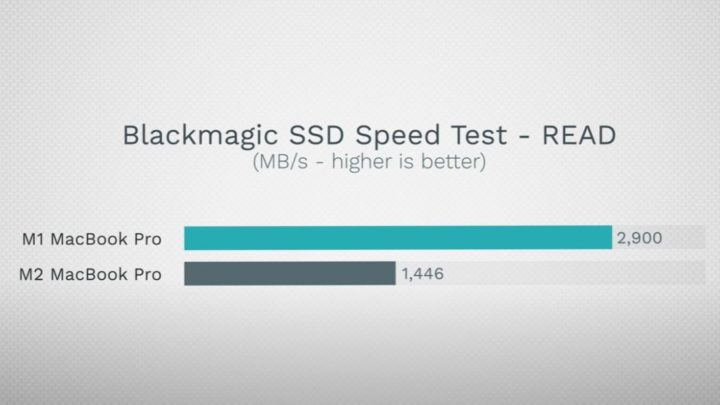 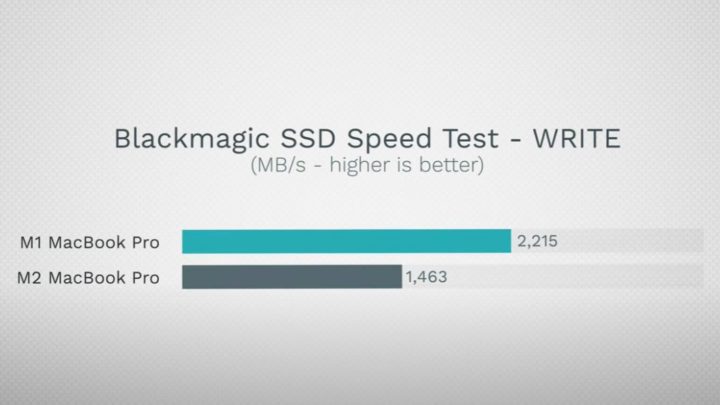 Benchmarks reveal that the SSD inside the base model MacBook Pro M2 is 34% slower than the M1 model in writing, while the difference in read speed is up to 50%.

For the 512 GB model, another test shows, however, that the write and read speeds between the M1 and M2 models are very similar. Once again, it should be noted that the overall performance with the M2 chip is substantially better, regardless of the SSD speed.

This difference seems to be due to the inclusion of two 128GB NAND chips in the MacBook Pro M1, which tends to make the SSD speed faster when compared to a single 256GB NAND chip, which is what happens with the new MacBook Pro M2.

The cost reduction with the inclusion of only one NAND chip could be behind this decision by Apple for its new MacBook launched at a time of high shortage of components.