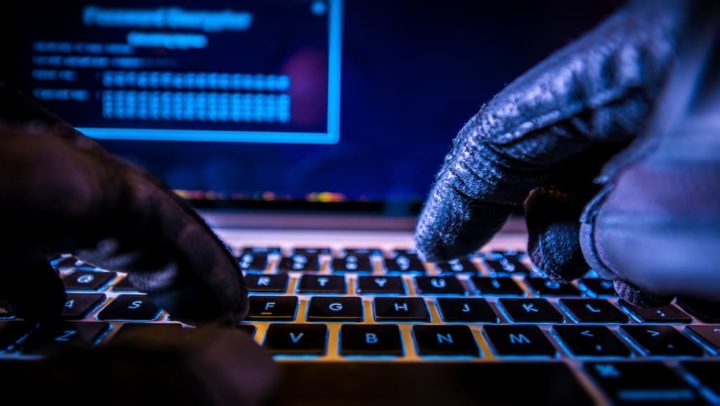 Despite an “apparent” slowdown, Portugal remains a strong target for hackers. The latest report by the National Cybersecurity Center shows that attacks carried out by digital means have increased by 26% and in this sense we must continue to focus on training and prevention.

The official pages of the Madeiran government and the PSD/Madeira on the social network Facebook were the target of cyberattacks. Find out what happened.

Last year, CERT.PT, from the National Cybersecurity Center, recorded a 26% increase in the number of cybersecurity incidents in 2021, compared to the previous year. The dominant cyber threats in Portugal were phishing/smishing/vishing, ransomware, online fraud/scam, account compromise or attempt, and vulnerability exploitation.

In the document, the island government (PSD/CDS) adds that “the situation is being monitored and resolved by the competent government services and cooperation and urgent intervention has already been requested from the judicial and police bodies, in order to remedy the incident as soon as possible. as soon as possible”. 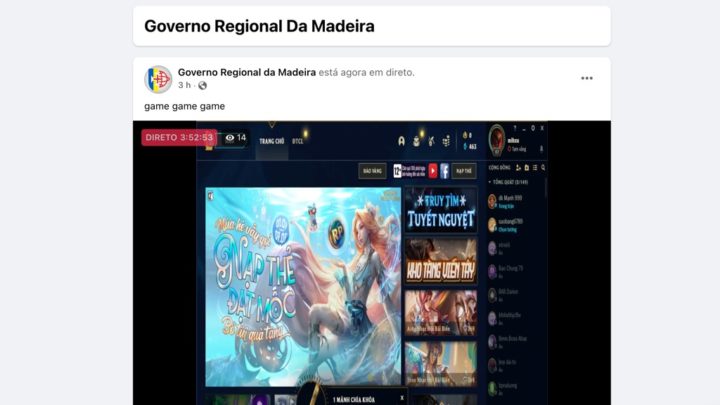 It also requests that users and followers “do not respond to messages originating from this page” and follow “only the website and other uncompromised channels”.

“Although we are unaware of what happened, we regret the inconvenience that all our users may be suffering and we apologize for the same”, he concludes.

In turn, in a statement, the PSD/Madeira also warns of the occurrence of a cyberattack on its official page on this same network last weekend.

“What makes this platform reproduce content that is not the responsibility of this party or any of its stakeholders”, he adds.

The PSD/Madeira also states that the situation is being monitored and that “the intervention of the authorities has been requested, so that this situation can be resolved and remedied as soon as possible”.

The social-democratic regional structure warns of “the importance of not establishing any communication, by message, with the page”.