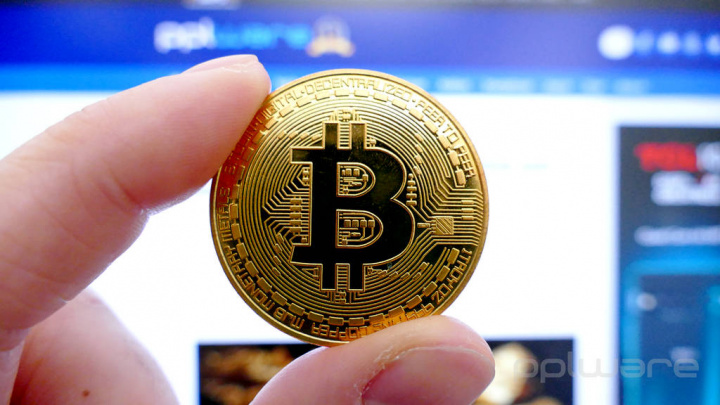 The cryptocurrency market is characterized by different moments of ups and downs, as is the case in areas where speculation prevails. However, when this segment was on the rise, it attracted many people who started to bet and invest in this same market.

Contents
Which of these cryptocurrencies have you invested in?Graph resultsThis week’s question:

So, in our last weekly question, we wanted to know which cryptocurrencies our readers have invested in so far. And the results give the most prominence to Bitcoin and Ethereum coins. Come and see all the results.

Which of these cryptocurrencies have you invested in?

After finishing last week's question, now follows the disclosure of all the results through the analysis of the 4,574 responses obtained through the participation of 1,531 voters.

Already 16% of the responses indicate that participants invest in cryptocurrencies other than those on the voting list. 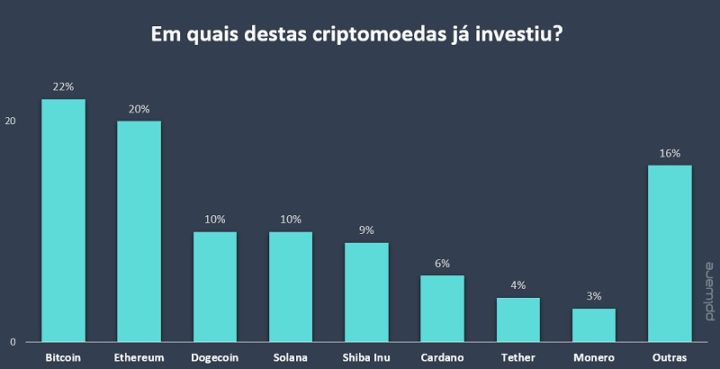 You can also review the various comments left in the question article, where readers reveal more details about their choices regarding the digital currency market.

But if you didn't answer our question, then tell us now which cryptocurrencies you invest in.