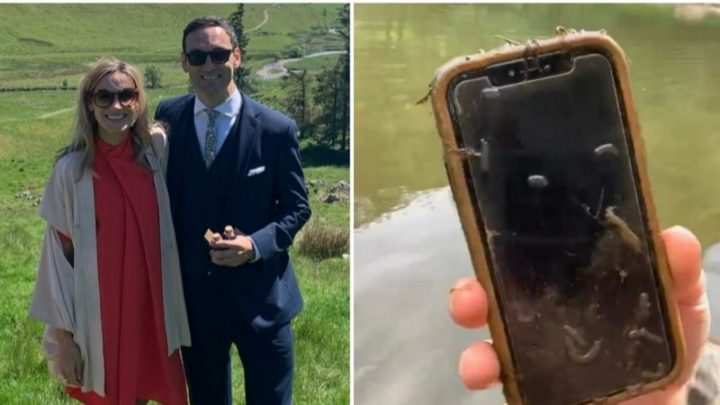 Unusual stories in the tech world keep coming, some of which are truly surprising. And the one we bring today is one of those examples.

According to the details revealed, a man from the United Kingdom managed to recover his iPhone that was lost at the bottom of a river for 10 months. But now the user can breathe a sigh of relief.

Caricatured stories don't always have a happy ending, but that's not the case with today's story. According to information revealed by the BBCa UK man managed to get his iPhone back after it spent no less than 10 months at the bottom of a river.

The citizen, named Owain Davies, said his Apple smartphone fell into the River Wye, near Conderford, Gloucestershire, in August 2021. To the BBC, the man reported that he was canoeing during a bachelor party. .

In turn, during this month of June, Miguel Pacheco, resident in Drybook, Gloucesterhire, found the iPhone while he was also canoeing in the river. He took the equipment home, dried it and posted images in an attempt to locate its owner. 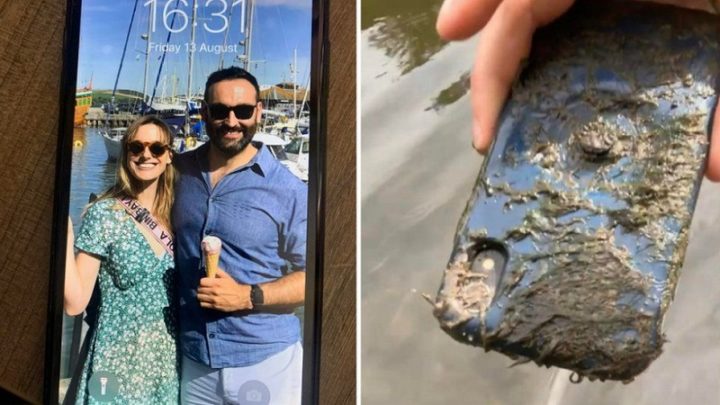 This attitude of Pacheco, was mainly due to the possible existence of photographs inside the phone that could have a great sentimental importance, and he says that "i know if i lose my phone i have a lot of pictures of my kids so i would like to have that back".

After drying the device, he managed to get it to recharge the battery and, when he turned it on, he found that the image on the wallpaper was that of a man and a woman. 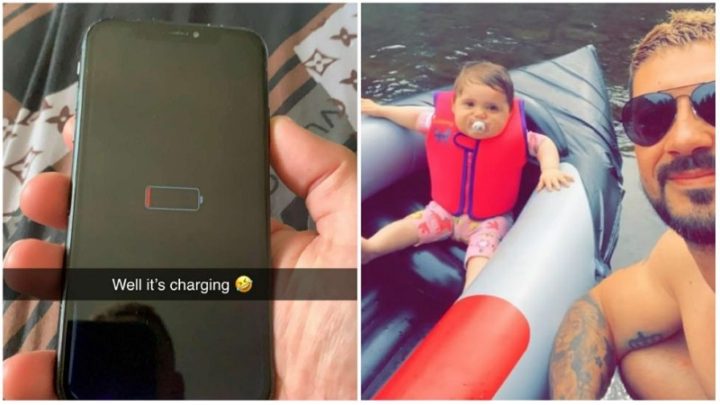 Upon seeing this information, Pacheco published the images on his Facebook account, whose publication was shared more than 4,000 times. With so much sharing, the post eventually came to the attention of Davies and his fiancee Fiona Gardner, who recognized the images right away.

Finally, the iPhone was then returned to its owner, working as it should.