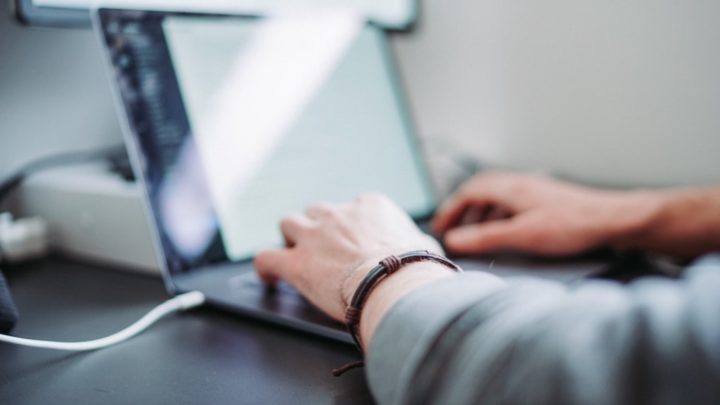 The energy crisis is more and more evident with each passing day. The war between Russia and Ukraine has accentuated this scenario and in this sense the Portuguese government is preparing to move forward with mandatory energy saving measures in residential buildings, commerce, transport and industry.

The plan should be revealed at the end of the month and will serve to increase gas reserves in winter.

Under the plan, the Association ZERO immediately proposes to reduction of consumption in public lighting. The Association states that the lights of monuments should be turned off whenever possible, without jeopardizing safety issues.

When traveling, he suggests a preference for public transport and calls on companies to opt for teleworking.

In the case of commerce and public buildings, attention should be paid to the way in which the air conditioning is carried out - it should not exceed 18ºC in winter and in summer it should not fall below 25ºC.

It advises that clothing is the most appropriate to the season and also calls for the reduction of light consumption.

In the case of private homes, there are easy measures, accessible to everyone and that require little or no investment, such as switching off appliances, changing furniture arrangement, changing light bulbs.

THE Energy Agency is already working on the savings plan which, according to the Express, will be mandatory and will have associated fines if it is not complied with.

European countries must reduce their dependence on Russian gas. Portugal agreed with Brussels on a 7% savings target.