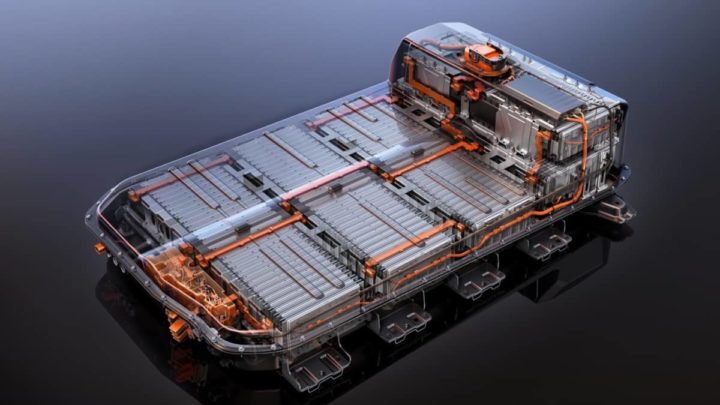 Currently, electric vehicles are increasingly common on Portuguese roads and, easily, we see them mixed with more traditional motor cars. This is due to the greater offer on the market and, of course, the more affordable price of some models for people to consider their purchase.

However, it seems that the future will bring some less good news for this segment. According to the latest information, the manufacture of batteries for electric cars could become 22% more expensive in just four years. And the main reason for this is the shortage of raw materials, such as lithium.

According to a recent analysis by Sam Jaffe, director of the research firm E Source"the tsunami of demand is coming. I don't think the battery industry is ready". The executive is based on a recent study of his company, and published by CNBC, where it was concluded that there will be an escalation in the manufacturing costs of electric vehicles in the medium term. And the reason is related to the scarcity of raw materials that are fundamental for the cells of the batteries that are integrated in these same cars.

According to data gathered by E Source, after several years in which the price of battery cells fell, given the increase in production, now their cost will increase over the next four years. Currently, battery cells cost an average of $128 per kilowatt-hour, however, it is estimated that next year they will drop slightly to 110 kilowatt-hours.

But the good news ends there, as the company indicates that these values ​​will increase by 22% between 2023 and 2026, reaching US$ 138 per kilowatt-hour before falling frequently again, something that should happen in 2031. In that year, the data point to the value being around 90 dollars per kilowatt-hour. 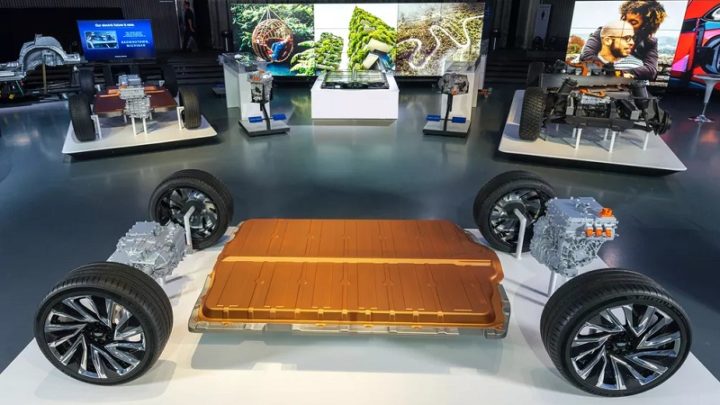 With these data, the research company estimates that there will also be an increase in the price of vehicles sold in the year 2026, an increase that should be between 1,500 and 3,000 dollars per vehicle. In addition, there is still a reduction in sales projections between 5% and 10%.

The difficulty in extracting lithium has been felt for some time by some companies, so much so that Tesla had already mentioned in 2020 that if the price of the raw material does not fall, it would start mining it directly. In turn, the E Source report states that "With the price of lithium rising almost 900% in the last eighteen months, we assume that the capital market will open the door to establish dozens of new lithium mining projects".

However, other data that we have already published here indicate that there will be enough lithium and nickel to produce 21 million electric cars a year by 2025.