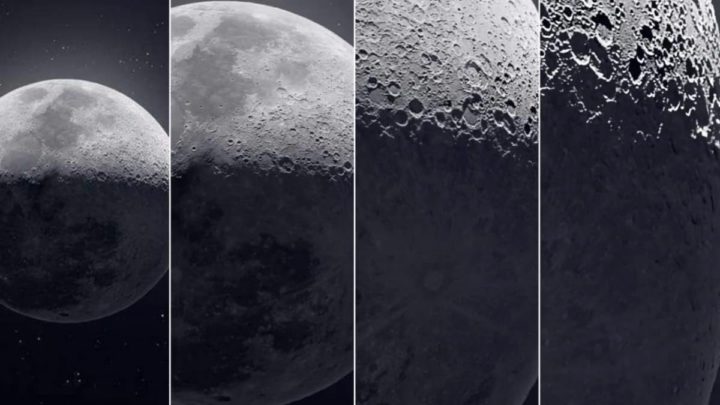 Space travel is a complex, complicated and dangerous subject. There are many variables that can make a mission a disaster. From launch to landing, it has to be very well planned, studied and simulated. Photographs taken by probes and robots can be a help, but they fall far short of the kind of information that is needed. However, all that could change with a new photo mapping method. A math trick will help you land more safely on the Moon, Mars and any other planet.

Mapping landforms on our natural satellite is of great interest and importance for future human missions.

Researchers have discovered a method for making high-resolution maps of planetary surfaces such as the moon, combining available imagery and topographic data.

Mapping the complex and diverse surface of a world like the Moon in detailed resolution is a challenge because laser altimeters, which measure changes in altitudes, operate at much lower resolution than cameras. And while photographs provide a sense of surface features, it is difficult to translate images into specific heights and depths.

However, a new method combines topographic data with degrees of shading from sunlight present in optical images to provide much more accurate assessments of embankment shapes and structures. The development could help both astronauts and robotic explorers in the future.

The new method was developed by Iris Fernandes, now a former PhD student at the Niels Bohr Institute at the University of Copenhagen, Denmark. 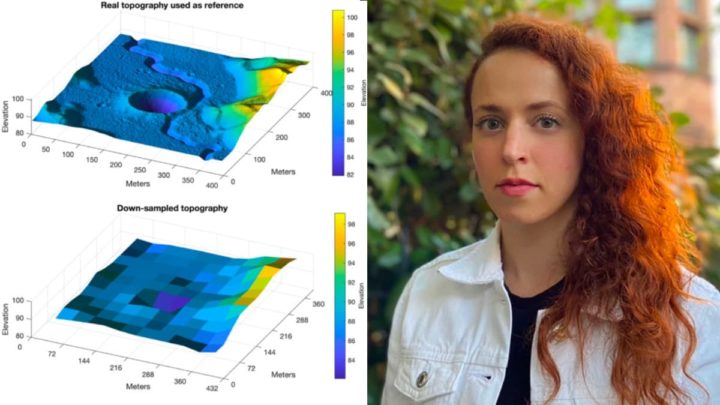 Geophysicist Iris Fernandes, a researcher at the University of Copenhagen who discovered a new mathematical method for mapping photographs of the lunar soil

Many missions, many photographs but... it lacks mathematical rigor

Different missions provide very different data resolutions, so combining different data sources at different resolutions presents a huge mathematical problem. What Iris Fernandes and her then supervisor, geophysicist Klaus Mosegaard, did differently was focus on the math of the issue, reducing the challenge of determining whether an equation could solve the problem.

And so it was. It could be said that we, my supervisor, Professor Klaus Mosegaard and I, have found the mathematical key to a door that has been kept closed for many years.

Iris Fernandes mentioned in a statement about its discovery, published on the website of the University.

It should also be noted that the new approach also requires much less computing power and is much faster than previous methods, according to the researchers. 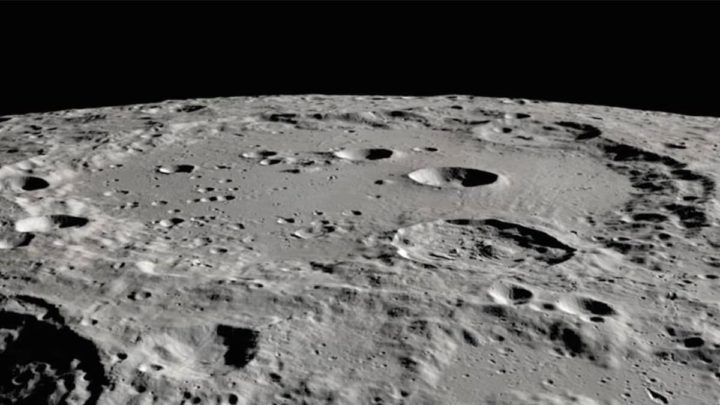 The Moon was the first target of investigation

The researchers demonstrated the technique on the Moon. These combined high resolution images from NASA's Lunar Reconnaissance Orbiter's LROC camera with lower resolution data from the Lunar Orbiter Laser Altimeter (LOLA) spacecraft, the paper's authors claim to have increased the topography resolution from about 60 meters per pixel to 0 .9 m per pixel.

In this follow-up, the research authors noted that the method can be applied to extract precise topographical details about rock formations on planetary bodies such as the Moon, Mars, asteroids and any other worlds for which topographic data are available.

The method can support a number of different goals, including determining the safety of astronauts and rovers or discovering geologically interesting sites, and can be applied to imagery from satellites, rovers or other spacecraft.

The investigation is described in an article published on June 8 in the journal Planetary and SpaceScience.