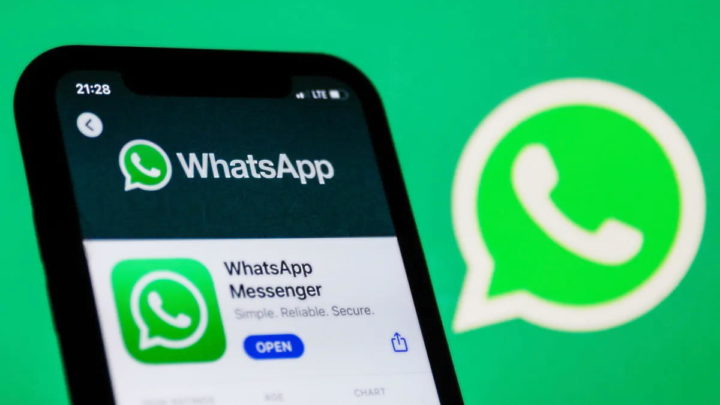 Despite not being immune to problems, WhatsApp and Meta have constantly sought to ensure and improve the security of their users and their accounts. They just want it to not be possible to steal and thus be used.

It’s often small changes and novelties that completely change the service and increase protection. This is now seen again with a novelty that will soon arrive on WhatsApp and that will make it almost impossible to steal an account.

Even more security on WhatsApp

One of the most common complaints on WhatsApp is account theft. Intelligently, using various forms of social engineering, attackers are able to obtain user codes and these accounts easily pass to other devices.

This is a process that requires greater protection and that should have new measures to ensure the safety of users. The works exist and are increasingly visible, showing that soon there will be more news.

What now was revealed is in the testing version of WhatsApp and apparently being prepared to be released to users. We are talking about the request for authorization to login on other devices, which should soon be approved. 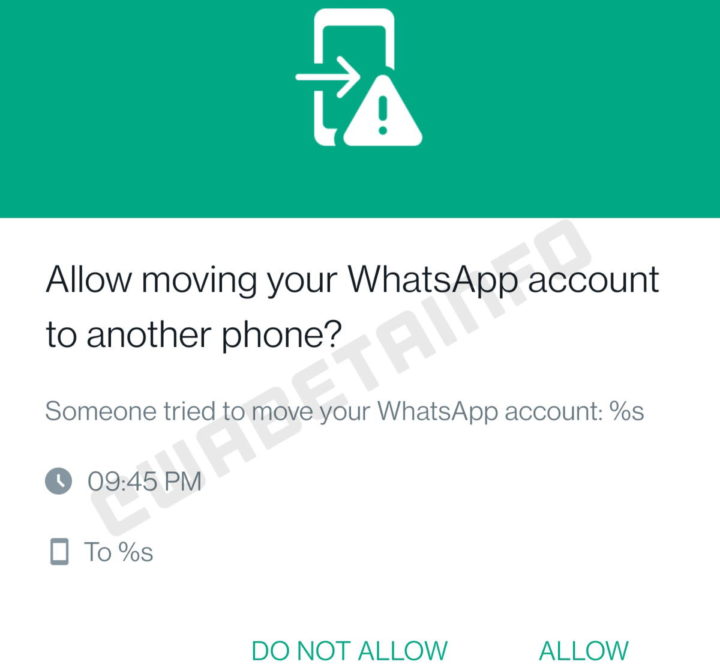 On that screen, users will have to agree, or not, with the use of their WhatsApp account on that device. In addition, and to provide more information, additional information will be present, such as the access time and the device on which the account will be used.

Coming soon to all users

It is still too early to know how this WhatsApp novelty will work in detail. It is still being developed and it is expected that very soon it will reach the test versions of this service. After that later it will be open to all users.

This is another step taken by WhatsApp to ensure maximum security for users and their accounts. By forcing a subsequent authorization, protection elements to reinforce 2FA codes and other protection measures are guaranteed.