With the new high-end chips starting to move towards 4nm or 5nm nodes, some of the older processes that were used by these chipsets end up “becoming available” for less technological models. Taking advantage of this, the MediaTek is developing a new G-line SoC with a 6nm node.

Currently the Helio G96 is the most advanced and popular model in the series, but it is starting to lag behind the competition, with one of the main factors for this being the fact of it still be done in an outdated 12 nm node. Because of this, the company wants to update the line, launch a model with a more advanced process, bringing not only performance improvementsbut for the efficiency and energy consumption.

According to information obtained exclusively by the portal GSMArenawho has had contact with “reliable sources familiar with the matter”, the company’s new chipset is being called “Next-G“, as it has not yet been given an official name. 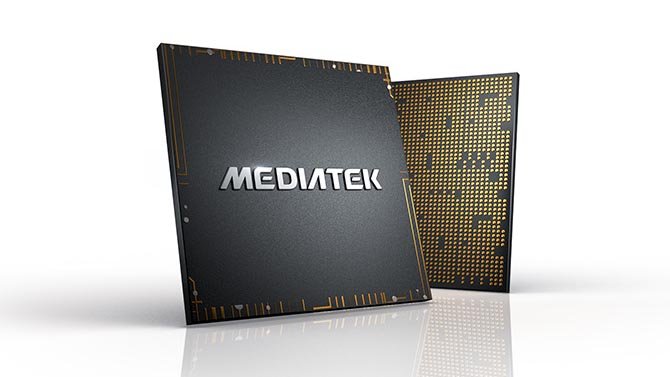 Internally, the SoC should bring a design very similar to the Helio G96having two cores. Cortex-A76 running at frequencies above 2.0 GHz and six cores Cortex-A55 at 2.0 GHz. In addition to the chip’s specifications, the model will also have the same Mali G57 MC2 GPU of G96.

According to the leaked information, the ISP of the new model will be able to work with cameras up to 108MPsupporting video footage in up to 2K at 30fps. The model will support screens with resolutions up to Full HD + (2220 x 1080 pixels), with a 120Hz refresh rate and support to 4G networks.

THE GSMArena informs that the chipset “Next-G” gives MediaTek is under development and could be launched even before the end of the first half of 2022. Chinese smartphone maker doogee should be the first to use this chipset, but if it maintains the success of the Helio G96very soon the vast majority of manufacturers will launch devices with this new SoC.