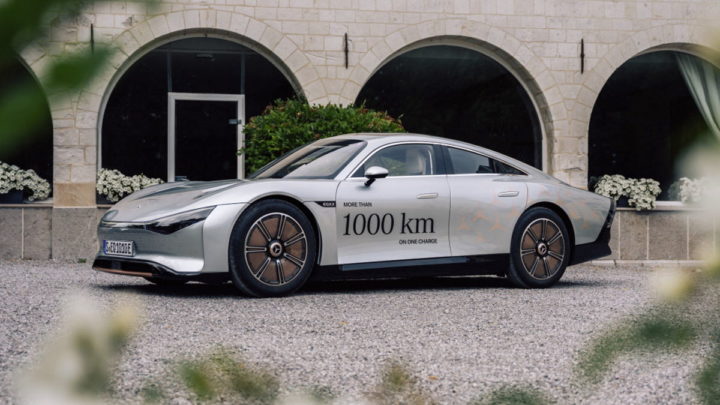 Now that electric cars are a certainty, manufacturers have to bet on making these proposals really usable. They need to bet on autonomy and on creating technology to make it bigger and thus guarantee really useful trips.

Mercedes has been focused on this area and the VISION EQXX seems to be its most interesting showcase. This electric car has been setting records and now it has broken another one, as it manages to make a trip of 1202 kilometers on just one charge.

It has been a real race between car brands to achieve maximum autonomy in their electric cars. The technology is being developed at an accelerated pace and seeks to guarantee the maximum number of kilometers covered on a single charge, without harming the overall performance of these cars.

Mercedes' VISION EQXX managed to give another important step in this direction, by being able to cover 1202 kilometers on a single charge. This trip started from Stuttgart and went to Silverstone, UK, passing through France, Calais, and then the Eurotunnel to reach the famous Formula 1 circuit. 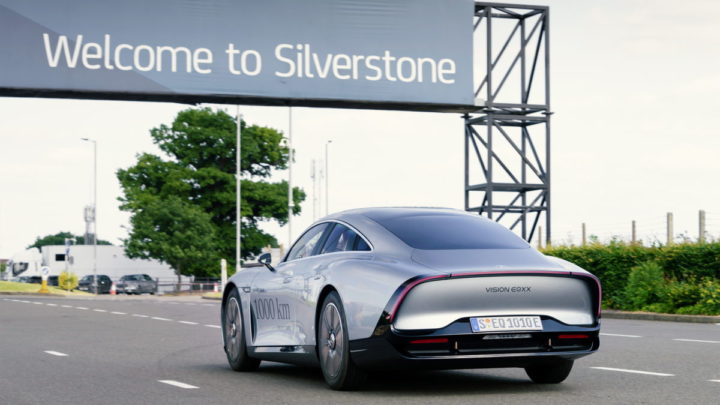 With this new value, the VISION EQXX beats its previous record of 1000 kilometers, having been carried out in a situation even closer to reality. It involved city routes and flatter areas, where he was not able to take advantage of the process to regenerate energy.

Throughout the journey, this electric car from Mercedes took advantage of its innovative thermal management system to achieve an average energy consumption of 8.3 kWh/100 km. Here he found a real scenario and had intense traffic conditions and summer temperatures. 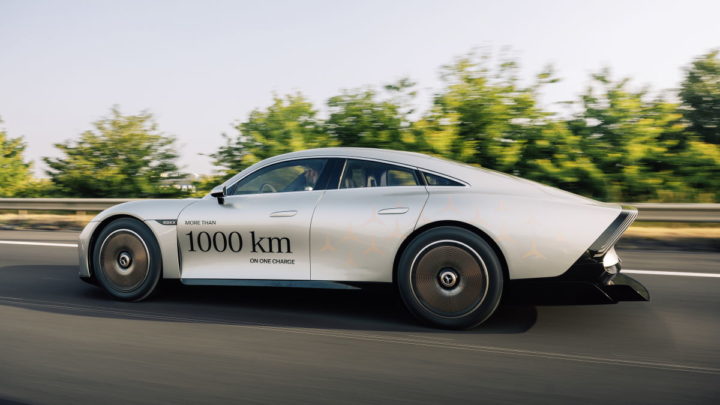 Waiting on the track to receive the VISION EQXX was Nyck de Vries, driver for the Mercedes-EQ Formula E team. The 27-year-old Dutchman has not been kind to the VISION EQXX, taking it to its limited top speed of 140 km/h at every opportunity. The checkered flag arrived after 11 laps and used up the remaining charge in the pit lane with 1,202 kilometers covered.

Mercedes will certainly continue to develop this proposal, trying to further increase its autonomy. The technology that is created will later feed the brand's electric cars and thus place it at a point where it will be extremely competitive compared to what the car market offers.