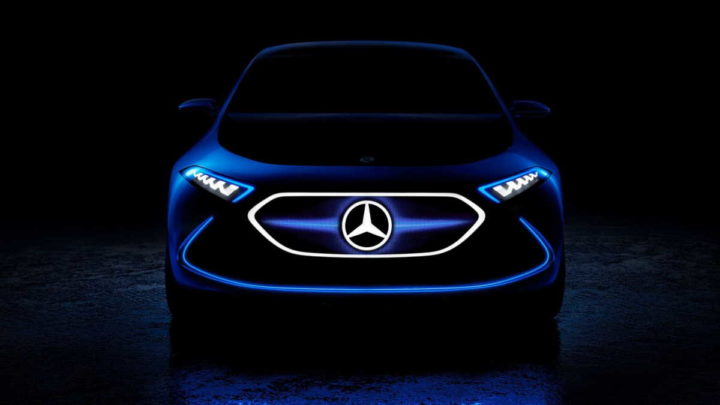 As we mentioned recently, the automotive brands have been calling a large number of units to the workshops, after detecting problems. This time it’s Mercedes, which will call almost a million cars to the workshops.

Despite being a premium brand, Mercedes is not immune to these types of situations. Find out what problem is detected.

Mercedes: From Germany alone, 70,000 will go to the workshops.

Mercedes has already confirmed this situation to AFP, explaining that "a rigid or strong manoeuvre" of braking could cause mechanical damage to the vehicles covered in "rare cases" of very severe corrosion. 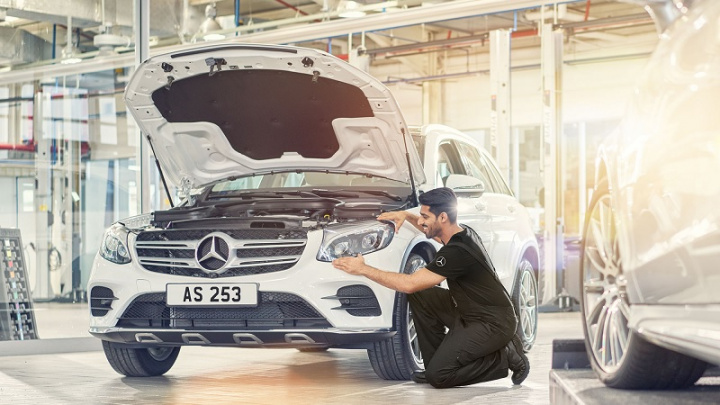 According to what has been revealedof the almost one million cars that will be called to official, 70 thousand will be in Germany.

Mercedes-Benz is a German car brand belonging to the Mercedes-Benz Group created in 1924, resulting from a merger between Benz & Cie. and Daimler-Motoren-Gesellschaft. It is the oldest car and commercial vehicle company in Germany and the world.