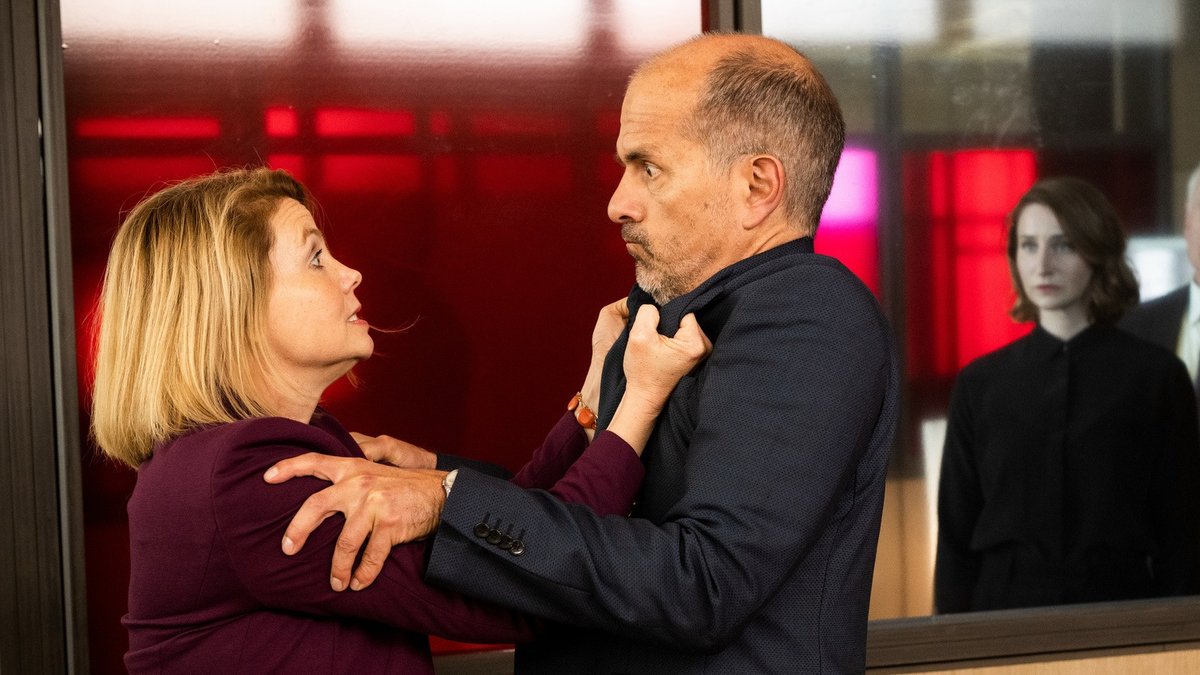 The third season of the television series “Merz gegen Merz” (ZDF, since 2019) about a couple willing to separate is coming up. It will also be the last for actress Annette Frier (47), her colleague Christoph Maria Herbst (55) and the rest of the team. The station announced on Wednesday.

Contents
From December 22nd in the media library(ili / spot)

“The third season is the last of the ZDF comedy series,” says the message. In the eight new episodes, viewers will once again accompany Anne and Erik (Frier and Herbst) “on the ups and downs of their year of separation, spiced with surprises from their parents and son Leon”, according to the announcement.

From December 22nd in the media library

As a kind of little pre-Christmas present, fans will find the entire series from December 22nd, 10:00 a.m., in the media library. On December 29th and 30th, four new episodes each will be broadcast from 10:15 p.m. on ZDF.