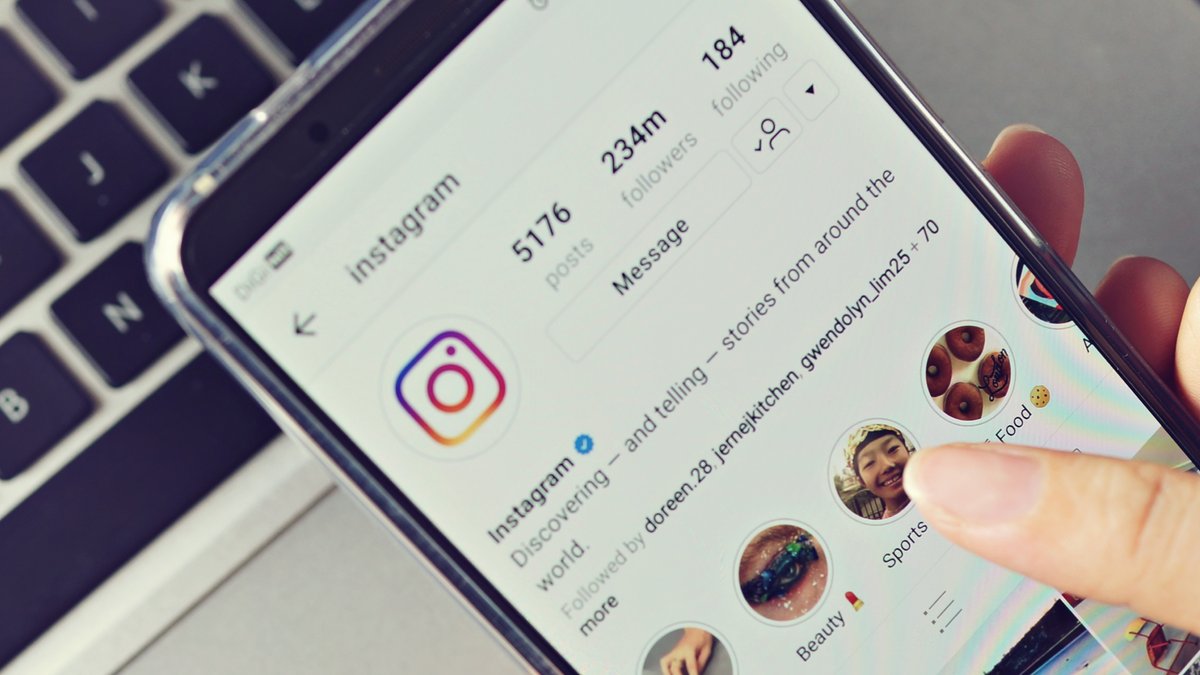 The federal election, the European football championship and the never-ending corona pandemic: These were the top topics of the year 2021 on Instagram and Facebook as well. The parent company Meta announced this in its annual review.

The most important issues

The number one topic in 2021 for Facebook and Instagram users was the “Bundestag election”. In addition, there were six state elections and two local elections, which put the political scene at first place in Metas’ social media. In second place is the “DFB-Pokal”, which was given a boost by the 0: 5 record defeat of FC Bayern against Borussia Mönchengladbach. The capital’s airport made it to third place: “Airport BER” ​​has been one of the top topics since it opened. “European Football Championship”, “Vaccination”, “Centennial Flood”, “LGBTIQ +”, “Environmental Protection”, “Suffrage” and “Wincent Weiss” complete the list.

The most important hashtags

The hashtags only reflect the strongest topics to a limited extent. Instead, #love takes first place in Germany, followed by #photography and #instagood. #nature, #art, #autumn, #photooftheday, #herbst, #germany and #picoftheday complete the top ten.

The most frequently mentioned song on Facebook and Instagram in 2021 was “BIBO” by rapper Dardan (24). “Au volant” by the Belgian duo Elsa & Emilie lands in second place, “Poison” by Rita Ora (21) in third place. Amaarae with “Sad Girlz Luv Money”, “love nwantiti (feat. Dj Yo! & AX’EL)” by CKay, “Babel” by Gustavo Bravetti, “2 faces” by Rosc, “Lovely” by followed on the other places Bleedingxheart, “Not Around in Codeine” by skrr liam and “paris freestyle” by Pashanim.