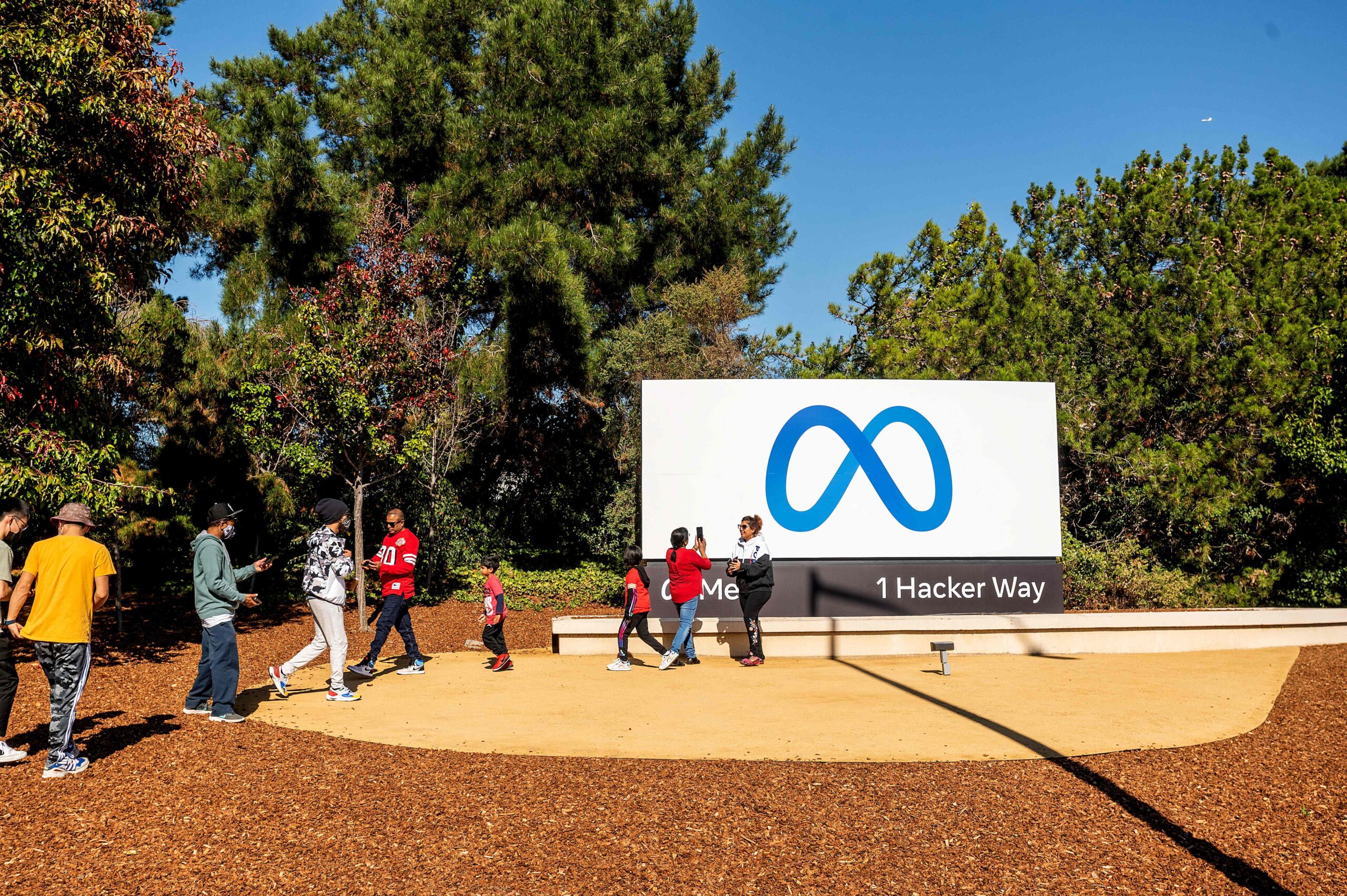 Meta, the company that at the start of this pandemic was called Facebook, has updated its return-to-office guidance, moving its target date from the end of this month to March 28, CNBC reports. With shifting reopening times and inconsistent guidance, one can only imagine how defeated the company’s employees must feel.

To wit: In December 2020, CEO Mark Zuckerberg first said employees, they would not be required to receive a COVID-19 vaccine to return to work. At that time, the company projected that remote work could continue until at least July 2021, although later pushed to open offices in may. By June, Zuckerberg had spent a new public notice: Request permission from a manager to work from home or expect to come to the office for at least half the week.

A month later, when the Delta variant appeared, Zuckerberg changed his stance on vaccine requirements for employees, and the company established a new target October for a full reopening. In August of last year, there were pushed is the return to office for January 2022. As Omicron has spread rapidly this winter, Meta has kept its January 31 target, but has given some employees the option of delay work in person for three to five months through an “office deferral program”. Incidentally, this new March 28 date includes a new requirement that employees also receive the vaccine booster.

Faced with so much uncertainty, several technology colleagues at Meta, such as litter, Microsoft, Google, Uber and Document, chose to postpone the reopening indefinitely. Facebook moderators embedded at the company’s Mountain View headquarters were scheduled to report to the office on January 24 – a week before full-time employees and no different option. Your contractor, Accenture, inverted this decision after widespread internal protests by workers.

Do you work or have a contract with Meta or one of its subsidiaries and have a tip to share? Download Signal Messenger to iOS or Android and send me a confidential message to 646 983 9846.