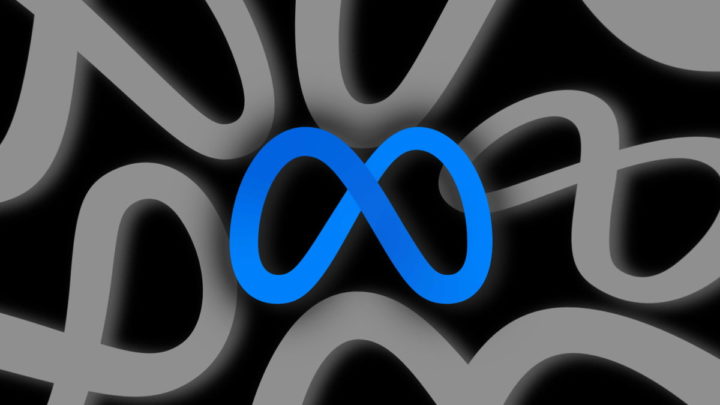 Social networks are constantly under scrutiny due to their impact, which is concluded to be negative, on the mental health of young people. Now, following this trend, Meta has eight new lawsuits on its hands for exploiting “young people for profit”.

The indictment comes by the law firm Beasley Allen.

Meta, mother of some of the most used social networks today, faces eight new lawsuits, which emerged following the presentation of a panoply of complaints. The lawyers of Beasley Allen Law Firm are accusing her of exploiting young people for profit.

According to a press release, the prosecution also says that Meta employs psychological tactics to promote more frequent use of its platforms, and does not protect young users.

As reported by The Wall Street Journal, more than 40% of users of Instagram, one of the social networks under the Meta, are under 22 years old, and about 22 million teenagers use the application every day.

Meta is once again under scrutiny

Defendants knew that their related products and services were dangerous to impressionable young children and adolescents, yet they completely ignored their own information.

explained Andy Birchfieldattorney for Beasley Allen, in a statement. 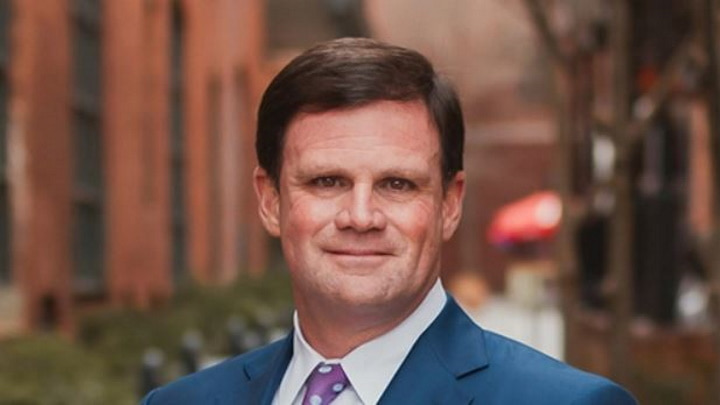 The firm mentioned the hearing that included the testimony of Frances Haugen, who, in October 2021, accused Meta of prioritizing profit over the well-being of its younger users.

The use of social media among young people should be seen as a major contributor to the mental health crisis we face in the country. These apps could have been designed to minimize any potential harm, but instead, a decision was made for addicted teenagers aggressively in the name of corporate profits. It is time for this company to recognize the growing concerns around the impact of social media on the mental health and well-being of this most vulnerable part of our society and change the algorithms and business goals that have done so much damage.

The lawsuits brought by the firm Beasley Allen come alongside other lawsuits alleging that the social networks that the company hosts negatively affect the lives and health of younger users, without anything being done to prevent or resolve it.