As we reported here on the Connected World, this week brought some bitter news for Mark Zuckerberg: the Facebook, for the first time in its history, reported a drop in the number of daily users.

This caused immediate repercussions on the North American stock market, causing the shares of Meta (the parent company of the social network Facebook) to plummet more than 20%. The result? More than $250 billion of the company’s market cap was erased in just one day.

That The brutal drop in the value of the shares is already considered the biggest in the history of a North American company. By way of comparison, the devaluation of Meta managed to overcome other monumental big-tech losses, such as: 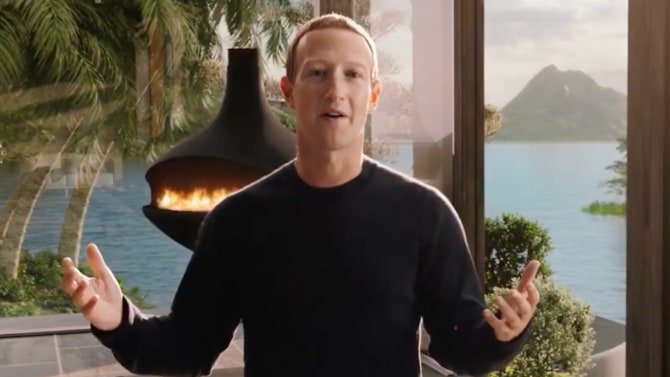 Meta and its products, such as Facebook and Instagram, have been the subject of a number of recent controversies, such as the leakage of data from millions of users of social networks, which were widely marketed on the Dark Web.

Another recent problem was the disclosure that the Instagram has a negative impact on the mental health of young people – something proven by tests of which Facebook was fully aware, according to former employee Frances Haugen, who testified to the fact before the US Congress.

The company even announced that “I would encourage young people to take a break from Insta”, revealing that the statement had foundations. Worse still are recent market surveys pointing to less and less connection between Facebook, Instagram and other Meta platforms with the young audience. 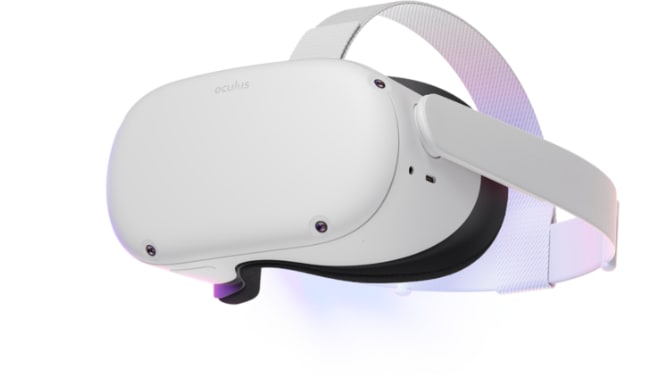 Bet on the Metaverse to grow

With this week’s fall, the challenges of Meta came to the fore. Zuckerberg and his team will face a series of obstacles along the way, starting with growth saturation and adopted privacy policies.

Other factors that may weigh are the Rival TikTok’s growing presence on social media and Google in the online advertising segment. It is no wonder that Meta has been investing so much in the Metaverse. Zuckerberg himself has already revealed that a new model of the Oculus Quest Virtual Reality (VR) glasses will be released this year. Will it be enough to cheer up the market?

Via: The Verge, This is Money