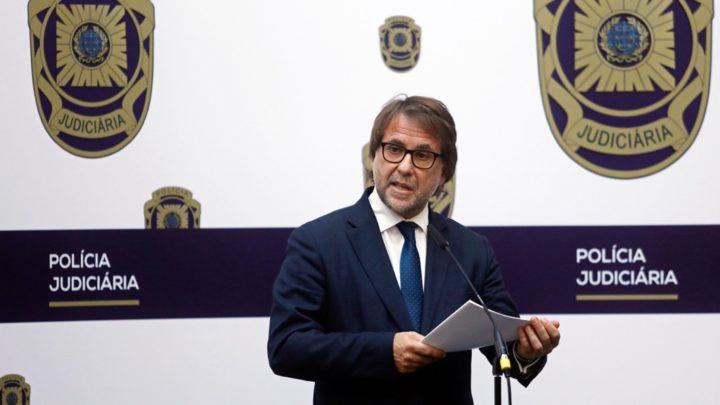 Despite the fact that much has been said about metadata in recent times, after the decision of the Constitutional Court (TC), society may still not have understood very well what is at stake.

The National Director of the PJ, Luís Neves, called an emergency meeting with all the leaders. After all, what’s the point?

Metadata: There is no estimate of how many inquiries may fall

When we talk about Metadata, or Metainformation, we are talking about data about other data, that is, any data used to assist in the identification, description and location of information.

Luís Neves called all the directors of the national units and heads of the directorates and regional departments to the headquarters in Lisbon to analyze the impact of the Constitutional Court's decision on the processes under investigation, reveals the DN.

According to the Director of PJ...

It should be recalled that, in the judgment of April 19, 2022, the TC considered that storing the traffic and location data of all people, in a general way, “disproportionately restricts the rights to reserve the intimacy of private life and the informative self-determination”.

The national director of the PJ guarantees that don't have an estimate about the number of surveys that could drop if the metadata information is removed. 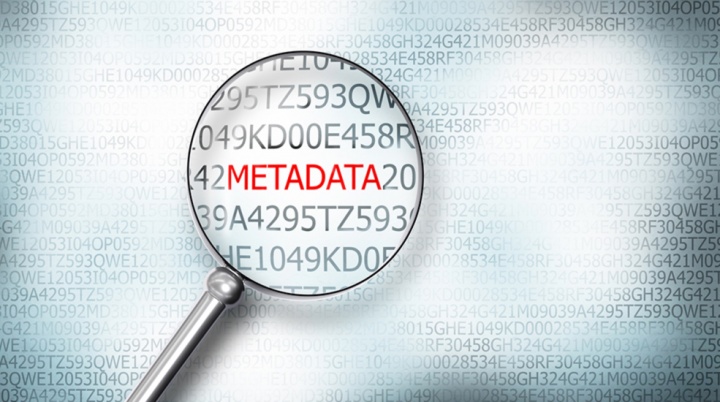 Another measure, which DN was aware of, was the creation of a dispatchreleased yesterday, determining that information about the communications from suspects are now required to the courts (and these to the operators) under law 41/2004and not the 32/2008, failed by the judges of Ratton Palace.

The diploma in question allows operators to store some data from communications from your customers for six months.

According to Expresso, the PJ created a special teamwhich has since been extended to a work group with the PGR, the GNR, the PSP and the Maritime Police, which also have criminal investigation powers. This working group will contribute to the government bill who wants to give police access to this metadata again.

It should be remembered that in view of this decision by the TC, agents from the judicial sector have considered the nullity of the evidence of some cases using metadata in criminal investigation since 2008. All cases in which metadata of criminal suspects had been used (eg. Rosa Grilo, the murder of rapper Mota Jr. or that of the two convicted jihadists, as well as more than eight thousand cases of scams by MB WAY), can be considered null.