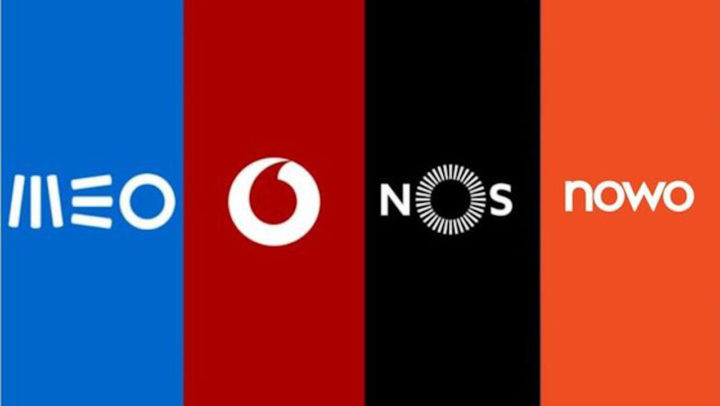 Portugal is experiencing times of change, and one of the most prominent themes is metadata. Alongside all the controversy on the subject, there are also practical actions.

Telecommunications operators have only three days to delete customer metadata and must notify the National Data Protection Commission (CNPD).

It is necessary to delete the Metadata, says CNPD

The order was given by the CNPD, after the Constitutional Court declared the use of these data in judicial investigations unconstitutional. Operators will have to prove that the data has been deleted and that they have only kept what is strictly necessary for billing purposes.

The CNPD reveals, in a statement, that it decided, at a meeting on the 7th, to order providers of electronic communications services or the public communications network “to delete the personal data stored” under that law, following the Court’s ruling. Constitution (TC) on metadata.

According to the CNPD, it is “unlawful for operators to maintain autonomous data processing”, created specifically by the so-called “data retention law”, with “a vast set of personal data, including traffic and location data of all communications , for the purpose of investigating, detecting and prosecuting serious crimes”. 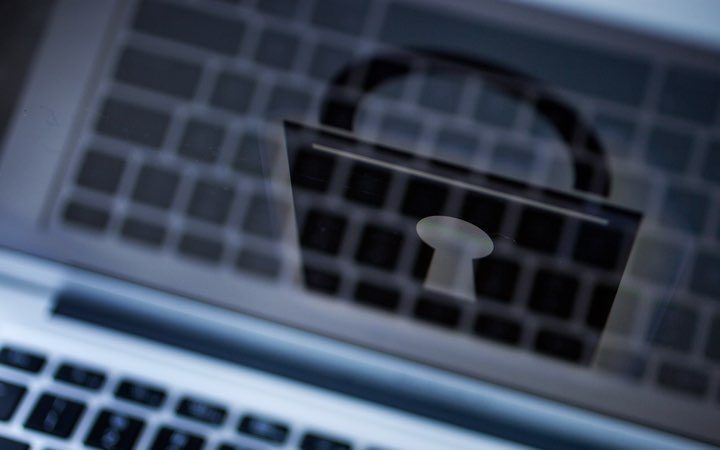 The CNPD has decided to order each electronic communications provider to delete, within 72 hours from the notification of the CNPD's decision, the personal data kept by the data retention law. They must also, within 72 hours after the deletion of the data, send the respective certificate of destruction to the CNPD.

The CNPD recalls that, since 2014, it has alerted the national legislature several times, in parliamentary hearings and in opinions, about the consequences of the invalidity of that law, insofar as it suffered from the same vice of disrespect for the principle of proportionality.

In 2017, the CNPD issued determination 641/2017, of 9 May, in which it recommended the revision of law 32/2008 for violating EU law and indicated to the legislator how to establish a regulatory framework in line with the jurisprudence of the CNPD. HUH.