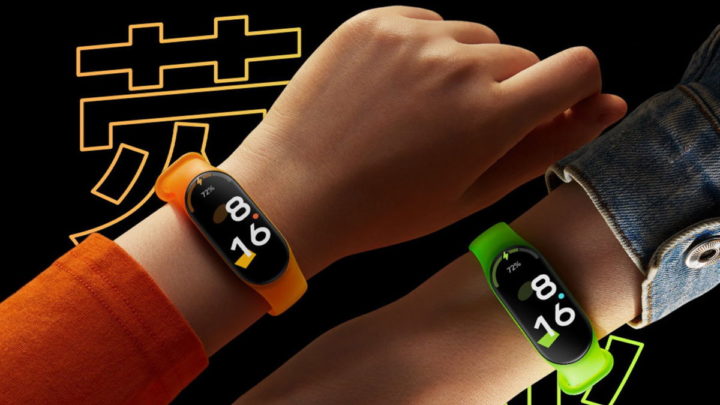 After revealing the new Mi Band 7 to the world, it was not known if Xiaomi would have put an end to the news of this product line. As always, their new smartband was presented as a unique product.

The truth is that the rumors of news in this area have not ceased to remain active, paving the way for some more news. So, and unsurprisingly, there is now talk of a new Mi Band 7 Pro, and that should not arrive alone.

Like the base model, rumors of a new Xiaomi smartband were gaining traction. This one should follow the same development of the model we know, but with some extras that make it even more interesting and with more hardware.

The information is still scarce, but the certainty of its presentation is almost certain. Everything points to its launch being next July, but it should not arrive alone, it should come with the Xiaomi 12 Ultra.

From what is known, and according to information from several leaks, this new Mi Band 7 Pro should have some weighty arguments. We are talking about finally having a GPS present and even a bigger battery, which should now reach 200mAh.

In addition, there is also information that reveals that there may be an even bigger screen, to give even more visibility. This same element must have the expected AOD present, so that it can be read constantly. 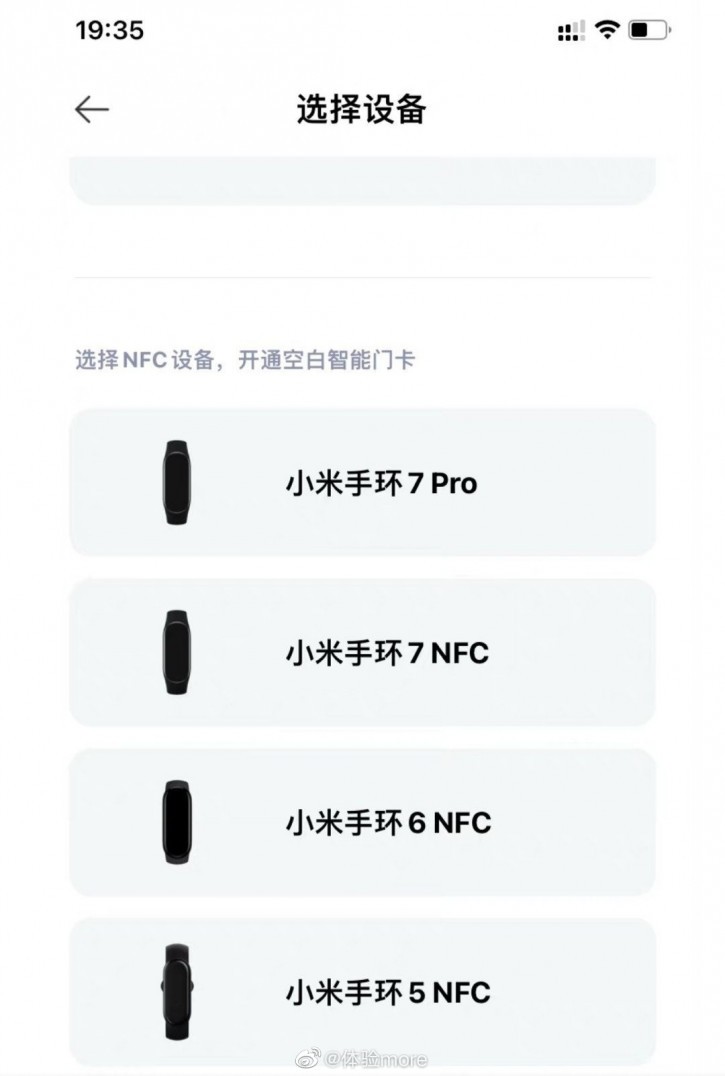 The reference to this Mi Band 7 Pro appeared a few months ago when the Mi Door Lock app was presented, being present in its code. At the time, this reference did not go unnoticed, and there was a doubt as to which equipment it would be.

It remains to be seen if once again this will be a unique and exclusive product for the Chinese market or if this time it will be launched in the global market. Xiaomi's bet usually focuses first on its base market and only then is the Mi Band extended to other markets.