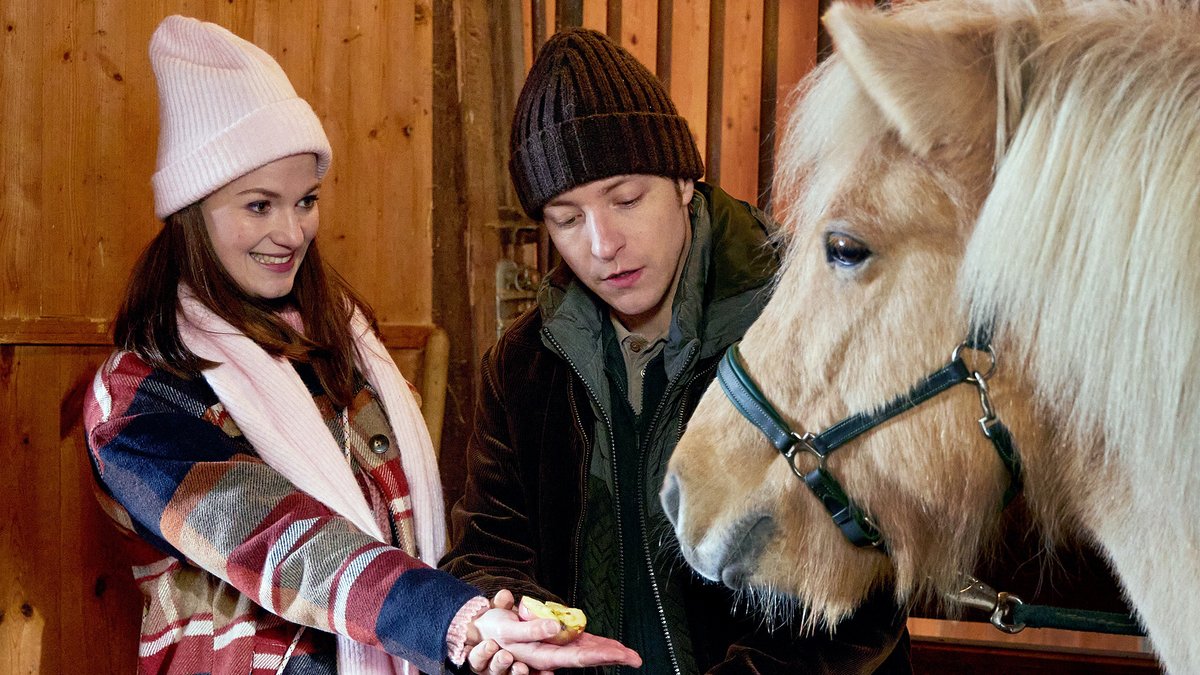 A new face mixes up “Storm of Love”: Actress Michaela Weingartner (31) will be part of the cast of the successful stelae from February. The ARD announced this in a press release. The 31-year-old is supposed to play the revised management consultant Merle Finow, who tries to get rid of her everyday stress at the “Fürstenhof” stud.

“It’s great to be here. From the first moment I felt very comfortable in the team. The joy was doubled because my grandma was a fan of ‘Sturm der Liebe’ from the very beginning, ”Weingartner is quoted in the station’s report. She has her first appearance in episode 3.776, which is expected to air on February 23rd.

Michaela Weingartner is known from various theater productions such as “Hydrogen Burning” and “Sarajewo – the dead are still dancing”. She was able to prove her acting talent to the TV audience with roles in “Hubert ohne Staller” and “Kalter Tod”.

“Storm of Love” always runs on weekdays at 3:10 pm in the first.