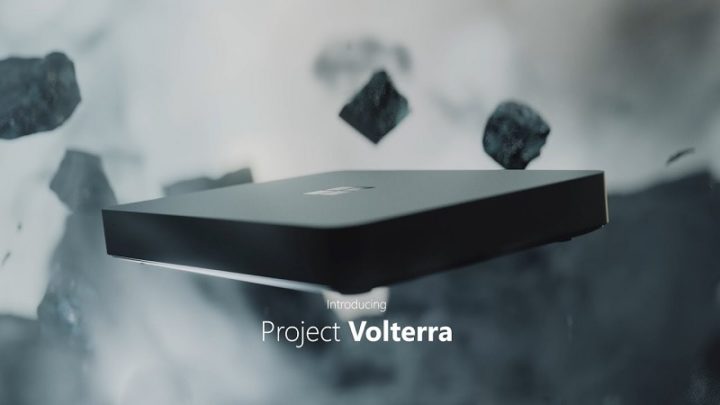 Microsoft needs no introduction and is one of the most popular and powerful brands in the technology space. In this sense, the North American brand carried out its Build 2022 event, which takes place between the 24th and 26th of May, where it revealed several news.

Among these same novelties is the presentation of a new mini PC of the brand, consisting of an ARM processor and a native Arm64 version of Visual Studio 2022. All this was presented through a kit called Project Volterra.

According to the latest News, the Redmond company is working on a native Arm64 version of Visual Studio and a mini PC with an ARM processor. The information was revealed at the event. Microsoft Build 2022where the brand mentioned that the preview version of the native ARM version of Visual Studio 2022 will be available already during the "next weeks", due to be released in its full breadth later this year, along with Arm64 .NET support.

And while some ARM devices, such as the Surface Pro X, were able to run Visual Studio through x64 emulators, some features were not supported, having a negative impact on performance. 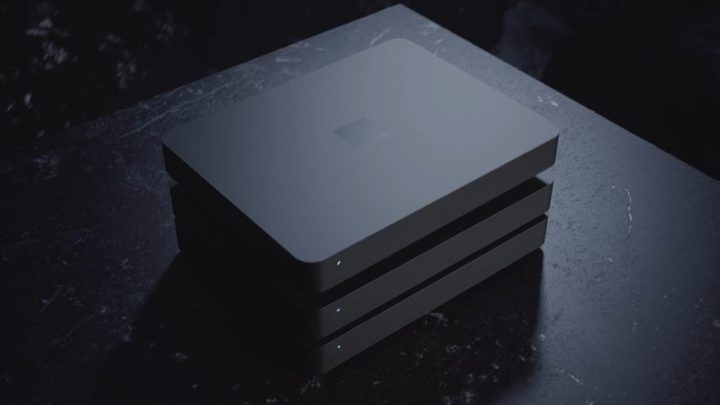 In this way, Microsoft is creating what CEO Satya Nadella describes as a "ARM native tools network" it's composed by:

To demonstrate this native version, Microsoft introduced the Project Volterraa kit for programmers with the mini PC equipped with an ARM processor.

As we see in the presentation, the Project Volterra equipment was created in partnership with Qualcomm and has a Snapdragon processor, which model has not yet been revealed, and a neural processing unit (NPU). The goal is then to be used for the development and testing of native ARM apps.

From the images we can see that it is a device with a very simple and minimalist design, but that can be stacked, as shown in the image above. In addition, the device is made from ocean plastics that have been recycled.