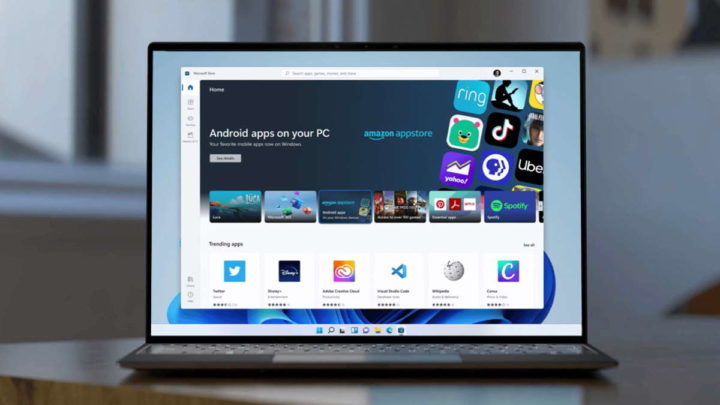 It was with some surprise that we saw Android reach the Microsoft universe with the launch of Windows 11. This new system follows the line of the previous version and bets on complete integration with other platforms.

This add-on that everyone wants to try is getting constant updates and now it has a bunch of improvements. This is getting closer and closer to being a reality and thus giving access to everything that Google has developed for its mobile system.

More news in Android from Windows 11

Microsoft is keen to give its systems some extras that no one else has. This was seen with the integration of Linux in Windows 10 and will soon be a reality with the arrival of Android in Windows 11, to give access to the apps of this system.

While that official moment has not arrived, the software giant has been looking to improve its offer and clean up some details that need to be improved. This is the purpose of the Insider Program and it has proved successful on many levels. 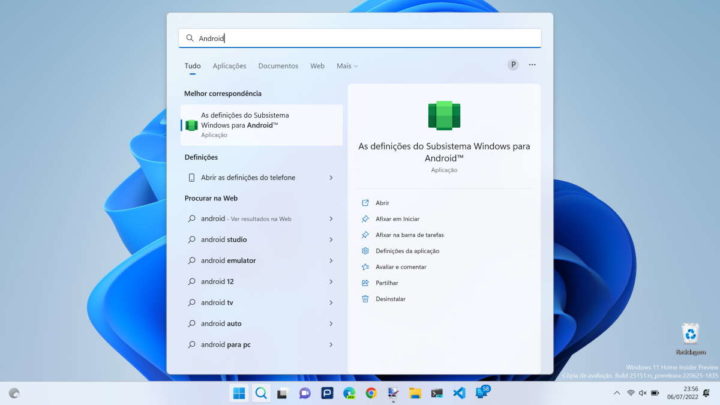 Several major improvements to the WSA

THE news arrives now with another WSA (Windows Subsystem for Android) update, which brings some interesting and even important improvements. We talk about many changes in the network and security part accompanied by improvements in performance.

The big news is the support for IPv6 and VPNs. The latter now assign the IP address directly to the WSA and place this Android in a different network area from Windows 11 itself. In addition, this new version brings support for the AV1 codec and an update to Chromium WebView. 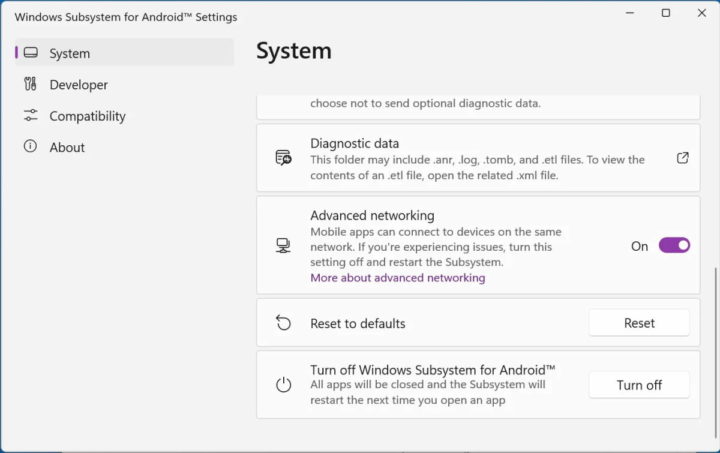 A successful bet by Microsoft on Google

In the field of security, the WSA now protects the secure windows of Android apps and prevents them from being captured. If used on an ARM-processed PC, Android apps can now also access local network devices.

These are some more improvements that make this Android integration with Windows 11 a possible success. After we saw the arrival of version 12 of Google's system, Microsoft now wants to focus on giving users even more and thus showing why it continues to bet on this union.